In Australia watched the fall of the meteorite 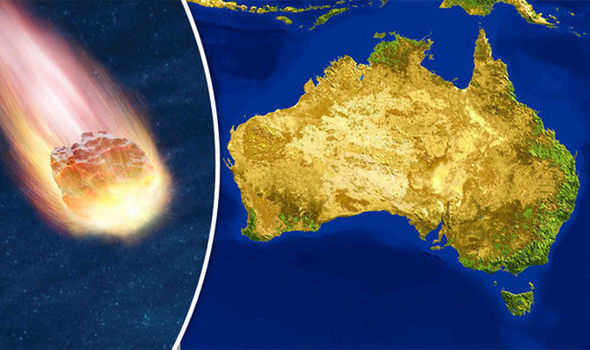 Residents of the Central areas located in the East of the Australian state of Queensland witnessed the unusual natural phenomenon – late on Monday evening, the sky above their heads was suddenly illuminated with bright light, followed by explosion.

Queensland police reported last night received numerous calls from residents in the Gladstone, Grasmere and other small towns, said that the sky suddenly lit up, their homes shaking, and then they heard the far off explosion. Some witnesses of the event reported that they saw in the sky a ball of fire.

In turn, the representative of the national Geology on Tuesday said that on Monday at the specified time in this area there were no earthquakes.

Astrophysicist Jonathan McDowell suggested that we are talking about the meteor. It was probably a large meteor. I think we are talking about the stone size about 1 meter, that is large enough in order that its fragments (meteorites) could reach the ground, – said the scientist, noting that this is only a hypothesis which has not yet been confirmed.

The police said that no reports of casualties or damage were reported.