In China, completed an annual experiment to simulate life on the moon 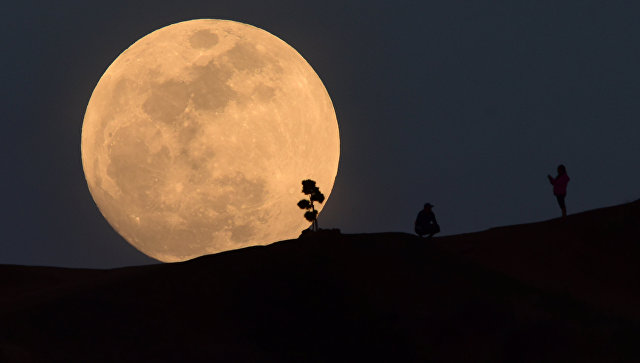 The annual experiment to simulate life on the Moon, which became the world record for its length of time in an isolated cabin, was completed on Tuesday at a specialized laboratory in Beijing.

The experiment, which began on May 10 last year, in total lasted 370 days. It was divided into three phases: 60, 200 and 110 days. In total, eight volunteer students participated in the experiment, and four of them took turns living in the cabin.

It is noted that the previous record belonged to a group of three people from the USSR who were in an isolated space of 180 days, the experiment was conducted in the 1970s.

The experiment was held in the laboratory “Yuegun-1” (“Moon Palace-1”), located in the Chinese State Technical University Beihan. It is an isolated cabin with an area of ​​160 square meters. This is the first such laboratory developed in China, and the third bioregenerative base of life support in the world.

“Lunar Palace” consists of a module for the life of volunteers of 42 square meters and two modules for growing plants. In the residential compartment there are four separate sleeping modules, one common room, bathroom, animal rooms, a waste treatment room.

As the agency writes, four volunteers – two girls and two boys on Tuesday left the laboratory to the applause of academics, researchers and fellow students.

Liu Hong, the chief designer of the Yuegong-1 Laboratory, said that the experiment was the longest-lived discovery in a biogenerative life support system in which humans, animals, plants, and microorganisms coexist in a closed environment simulating the lunar base. Oxygen, water and food are processed in the system, creating an environment like on Earth.

“The system is 98% self-supporting.” She worked steadily and efficiently, providing support for the lives of her passengers, “the scientist quotes the agency as saying.

Volunteers grew wheat, strawberries and other plants. “The system worked well, and there were many different vegetables in the cab for food,” Gao Han said.

According to the chief designer, the work on plant breeding was a good therapy to combat the negative effect of isolation.

The participants of the experiment had access to the Internet. They could play chess, do yoga, learn English and listen to the radio. Every week students had to undergo a medical examination.

Scientists will analyze data on the physical and psychological state of volunteers, test results and develop a more compact biogenerative life support system, which in the future can be installed in space laboratories and probes for the exploration of the Moon and Mars.