In China, told the details of the lunar mission “Chang’e-5” 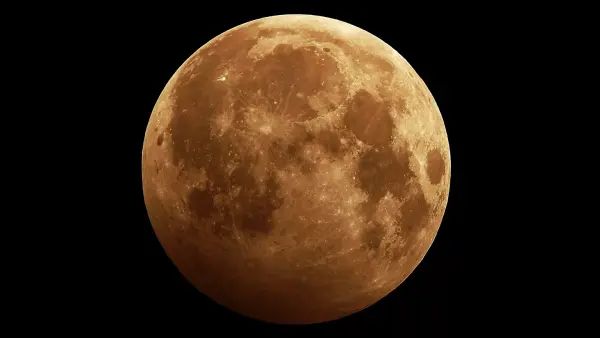 The Chang’e-5 mission, in which the Chinese spacecraft is supposed to fly to the moon, land on the moon, collect the soil and return to Earth with it, should take 23 days, an official representative of the Chang’e-5 mission, deputy head of the Lunar Research Center and Space Engineering by the China State Space Administration (CNSA) Pei Zhaoyu.

The Chang’e-5 spacecraft was launched from the Wenchang cosmodrome on the Hainan Island using the Changzheng-5 launch vehicle.

“The total implementation period for this mission is about 23 days,” Pei Zhaoyu said.

According to him, during these 23 days it is planned to complete 12 stages, including launch, transfer from Earth orbit to Moon orbit, circumlunar braking, flight around the Moon, landing on the Moon, sampling of lunar soil, takeoff from the Moon, rendezvous and docking with an orbiter in lunar orbit, waiting in the lunar orbit, then transition from lunar orbit to Earth orbit, separation of the reentry and orbital modules, high-speed entry into the Earth’s atmosphere and return of the vehicle to Earth.

The flight from the Earth to the Moon, he pointed out, will take 4.5 days, the device should land on the surface of the Moon about eight days after launch, a couple of days have been allocated for work on the surface of a natural satellite of the Earth, about two days will be spent on the process of approach and docking.

“Unlike the missions to fly around the Moon and land on the Moon, which we have already successfully completed, I believe that the biggest challenge in the current mission is the actual work on soil sampling, takeoff from the lunar surface, rendezvous and docking in lunar orbit and the return of the apparatus to Earth, “Pei Zhaoyu pointed out, adding that these are the stages of the mission that make the specialists worry the most.

Pei Zhaoyu also noted that this is a completely independent research mission for China.

If successful, the Chang’e-5 mission will be the first mission since the late 1970s to deliver regolith to Earth. Previously, only the USSR and the USA managed to do this. In 1969-1972, within the framework of the American Apollo program, six landings on the moon were carried out, 12 NASA astronauts visited its surface. In total, the United States brought 391 kilograms of soil from the moon.

In 1970-1976, the Soviet stations Luna-16, Luna-20 and Luna-24 delivered to Earth 326 grams of lunar soil, which is stored at the Institute of Geochemistry and Analytical Chemistry of the Russian Academy of Sciences. There are also 14 grams of soil delivered by the American ships Apollo 14 and Apollo 16.