In clusters of stars can be stars of several generations 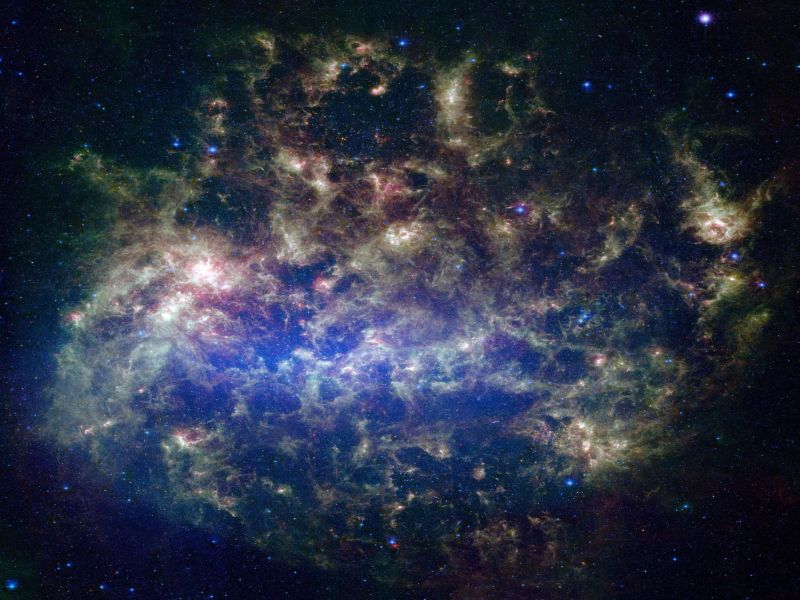 The discovery of young stars in a part of ancient clusters of stars could call into question fundamental ideas about the origin and evolution of objects of the same is quite common in the Universe class.

Dr. Bi-Qing Faure (Bi-Qing For) from International center for astronomical research, located in Perth, Australia, made a discovery that could shake the foundations of the theory that all the stars included in the star clusters formed from the same material at approximately the same time.

A star cluster is a group of stars having a common origin and held together by gravity.

This new research includes an analysis of the star clusters located in the Large Magellanic Cloud, a galaxy located near our milky way galaxy.

Comparing the location of several thousand young stars with the location, star clusters, the researchers found 15 candidate stars that appeared much younger than the other stars included in the same clusters of stars.

The formation of these stars could be associated with infiltration inside of the accumulation of the flow of gas from the interstellar medium, however, the team was able to exclude this version from consideration, proving the lack of communication between the hydrogen of interstellar space and study the star clusters. Thus, the only possible version is the hypothesis that these young stars formed from matter from other, older star clusters, that is, they are the stars of the second generation.

Since these young stars are hidden from observation using optical telescopes, Bi-Qing Faure and his team observed with the infrared space telescope “Spitzer” (Spitzer) NASA and “Herschel” (Herschel) mission of ESA.