In Dubai, build a city for the colonizers of Mars 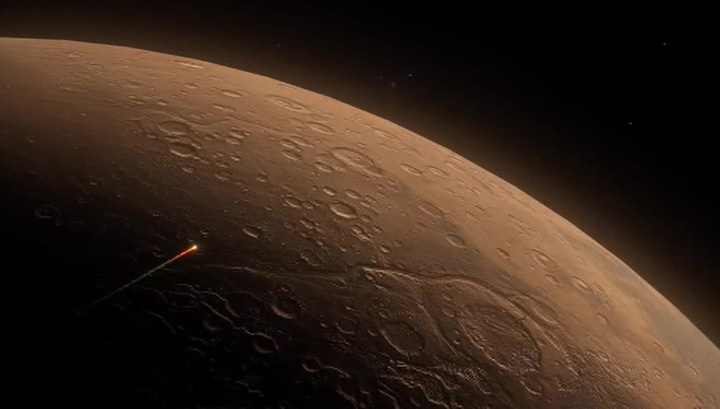 In Dubai, a city will appear, in which studies will be conducted on the colonization of Mars. Sheikh Mohammed bin Rashid, Crown Prince of Dubai, presented the corresponding national project.

The area of the city, which was called Mars Scientific City, will be 1.9 million square feet – about 180 thousand square meters. Buildings in the city will be made in the form of transparent domes – “bio cubes”. Their image, resembling a shot from a fantastic film, appeared on the Twitter page of the Dubai Media Center.

During the Annual #UAE Government Meetings, #UAE has revealed new AED 500 million project to build a city that simulates life on Mars pic.twitter.com/QBu5CK87YU

Domes located in the desert, will simulate the conditions of life on Mars. They will create a closed system, allowing residents to fully meet their needs. The construction of the city will be spent 500 million dirhams (about 136 million dollars).

Earlier, Sheikh Mohammed reported that the UAE planned to build a city on the Red planet itself. This, in his opinion, should occur by 2117.