In India watched the fall of the meteorite 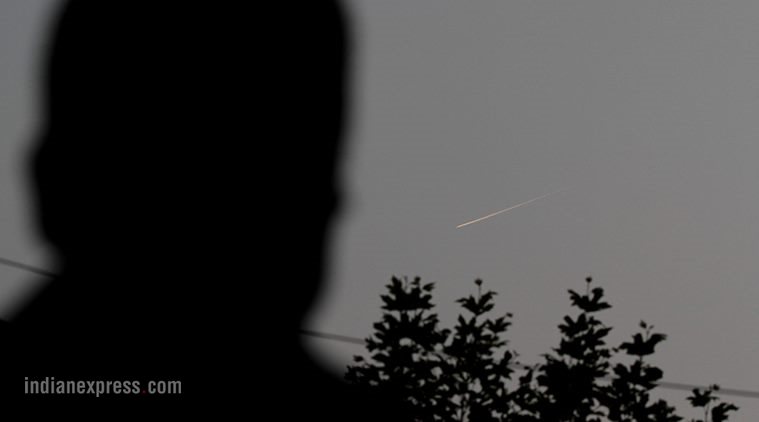 Indian army inflicted rocket attacks on areas of Pakistan where militants were hiding, and after a few hours spent on the border with Pakistan, the RAID appeared in the sky unidentified object.

The population of Srinagar city of Jammu and Kashmir took flying in the sky glowing object for a missile of the Pakistani army, which struck back in India. The city started to panic, but authorities reassured people by explaining the origin of an unidentified glowing object is a meteorite.