In interstellar space, trillions of tons of fatty substances 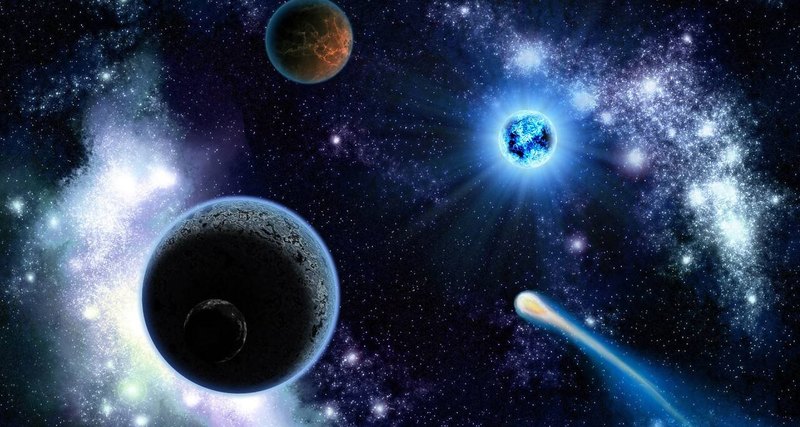 Astronomers have discovered that the space between the stars is filled with a huge amount of aliphatic hydrocarbons that can adhere to spacecraft during the flights.

Interstellar space at first glance looks like an absolutely empty area. However, in reality it is a huge territory containing traces of electromagnetic radiation and clouds of matter. A new study conducted by specialists from the University of New South Wales (UNSW) and researchers from the University of Aigü, sheds light on what the “star dust” consists of.

A team of Australian and Turkish scientists discovered that, inter alia, interstellar matter also exists in the form of aliphatic hydrocarbons. These are fatty and highly toxic compounds that will settle on board any spacecraft that will fly through a cloud of space debris. Professor Tim Schmidt, one of the co-authors of the study, notes that stardust can stick to the ship like a sticky shell. “Part of it is hydrocarbons, and some are ordinary silicates, of which, for example, earth sand is composed. And all this is spreading through the galaxy thanks to the solar wind, “he explains.

Schmidt and his colleagues, using spectroscopy, are trying to establish how these substances react to different types of light radiation. These data can be used to accurately calculate how many aliphatic hydrocarbons and their derivatives are now in interstellar space. Such an abundance is due to the fact that carbon and hydrogen are one of the main “building blocks” of the universe.