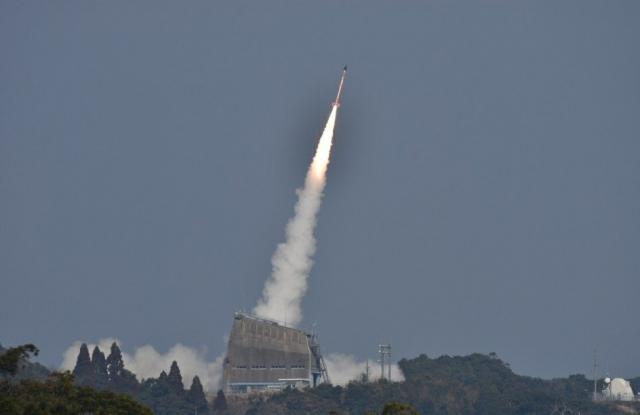 The Japanese aerospace agency JAXA carried out the first successful launch of the smallest carrier rocket in the world – SS-520-5. A rocket with a 35-centimeter TRICOM-1R microsatellite was launched from the Utynourau cosmodrome in south-west Japan.

C-520-5 is based on the SS-520 meteorological rocket. She received an additional third step. Earlier in January 2017, JAXA had already launched the SS-520. Then the launch was unsuccessful. Then, because of the closure of the wiring, the second stage failed.

According to representatives of JAXA, the last launch of SS-520 was recognized as successful. Conclusion TRICOM-1R weighing 140 kg occurred on a regular basis, the satellite is functioning.