In October the Earth will shed two meteor stream 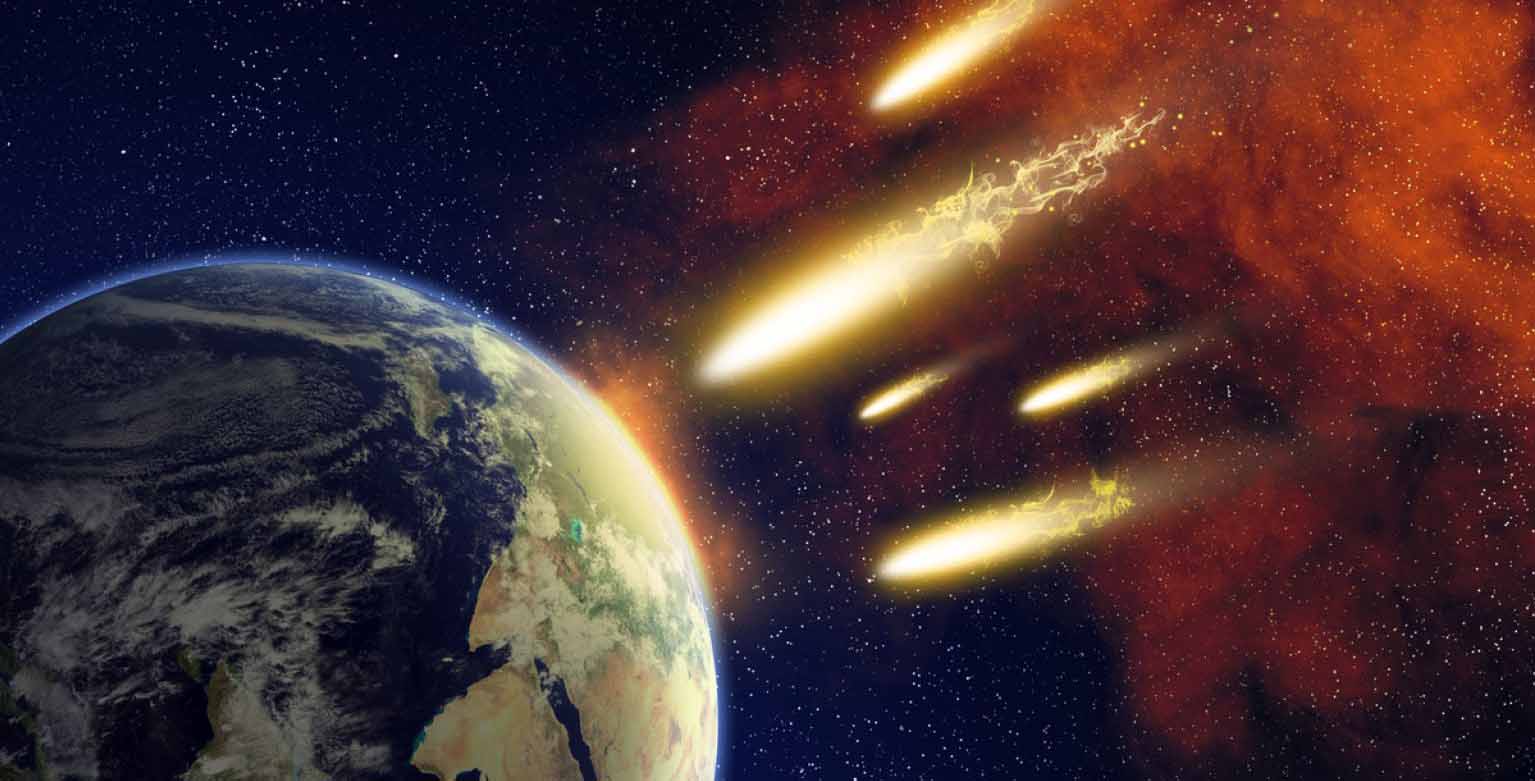 Specialists of the Moscow planetarium is reported that in October of this year inhabitants of the Earth will be able to observe the passage past the planet two meteor stream.

Guests from the constellation of the Dragon will come to us in the night of 8 October. This meteor shower Draconids are generated by the rest of the tail of a comet Giacobini – Zinner. By the Earth it passes at high speed. According to some astronomers, we can observe the appearance of the meteors with a frequency of twenty celestial bodies per hour. His meteors, exploding with great speed, becoming red and bright yellow. Because of this, observers can clearly see the night sky. Guests can admire the dragonborn and make a wish it will be possible until October 20. However, the most spectacular can be seen October 16, at the time of the greatest activity stream.

Who does not have time to meet these guests, let them not despair. October 21 will sweep across the sky meteor shower orionids. The source of these visitors is the famous Halley’s comet. But, as visually it seems that they fly out of the constellation of Orion, called them in honor of this constellation. Astronomers promise observers up to 15 meteors per hour. However, this visitor will not stay with us long, but it will give you the opportunity to enjoy spectacular flares and a high speed of combustion of meteors in the atmosphere.

Astronomers from the planetarium have warned that to observe this striking phenomenon is best outside the city. There will not prevent an intense urban lighting enjoy this amazing natural phenomenon.