In our Galaxy discovered a “hidden” black hole 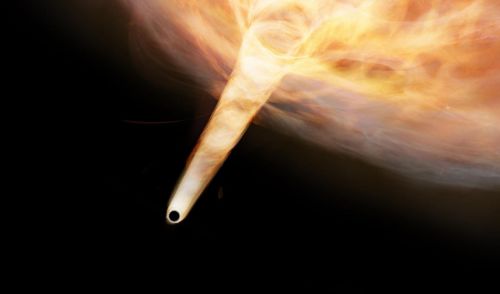 Researchers from Japan have come to the conclusion that near the remains of a supernova W44, located at a distance of 10 thousand light years away could be “hiding” behind a cloud of interstellar gas a black hole. Press release of the survey can be found on the website Nobeyama radioobservatory.

The discovery was made by the astronomer Masaya Yamada and his colleagues. They used located in Chile ASTE telescope and the Japanese telescope Observatory Nobeyama. Experts have studied the molecular clouds around the remnants of dead stars. Experts drew attention to the “strange” behavior of clouds of interstellar gas. This object, called the “Bullet” is moving against the rotation of our Galaxy and has tremendous kinetic energy. The speed of the “Bullet” is about 120 km/s. 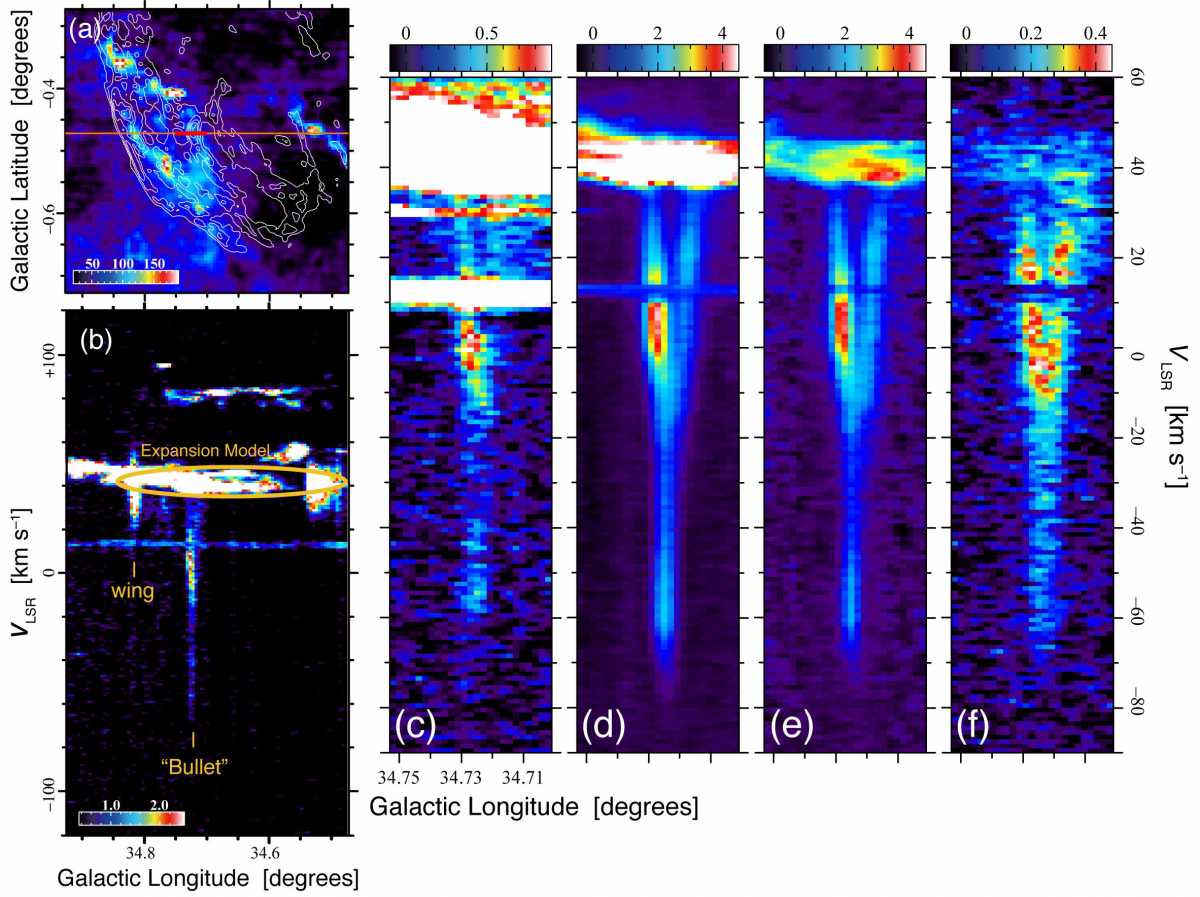 ©The National Astronomical Observatory of Japan

Scientists have proposed two hypotheses to explain the phenomenon: both are associated with the activity of a hypothetical black hole. So, researchers believe that the nearby black hole could be attracted to a cloud of gas that formed after the supernova explosion. In this case, the mass of the black hole may reach 3.5 the mass of the Sun. The second option assumes that the mysterious object moves through a gas cloud, and its weight can reach 36 solar masses.

To understand which of the hypotheses is correct, will help further research. Note that the method of finding black holes by the motion of matter in molecular clouds can help to identify many other black holes, the existence of which we are unaware. It should say that now we can more or less reliably judged only about 60 black holes the milky Way. This despite the fact that, according to experts, in our Galaxy may be about one billion such objects.