In our Galaxy mysterious substructures in the form of a cochlea 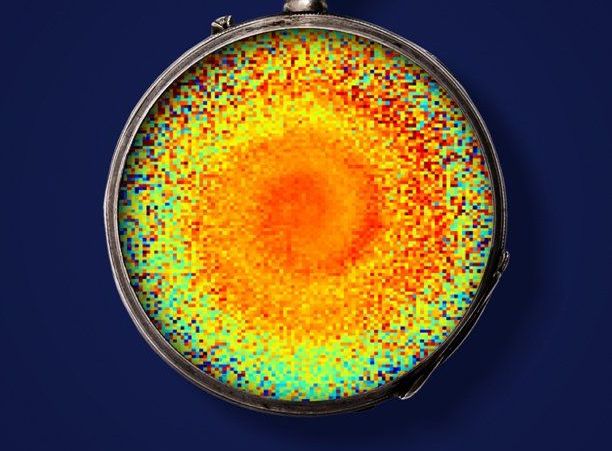 A team of researchers from the Space Sciences Institute of the University of Barcelona, ​​Spain, and the University of Groningen, the Netherlands, found, analyzing the data collected with the Gaia space mission (“Gaia”), substructures within the Milky Way that had never been discovered before.

“We observed substructures having various forms, such as, for example, the shape of a cochlea. The existence of such substructures in the Galaxy was observed for the first time, thanks to the unprecedented accuracy of data collected by the ESA satellite of the European Space Agency, “Teresa Antoja of the Space Sciences Institute, who is the main author of the new scientific work, said. “These substructures allow us to conclude that the disk of our Galaxy experienced powerful gravitational perturbations approximately 300 and 900 million years ago, respectively.”

But what could cause these disturbances? To answer this question, the researchers compared the structure and level of the distortion depth of the spiral structure to models of the dynamics of the Galaxy. This allowed us to work out a hypothesis according to which such a gravitational “shake” was caused by the passage of the dwarf Galaxy Sagittarius past the Milky Way.

“Our study shows that the disk of our Galaxy is dynamically young, sensitive to disturbances and changing over time,” says Antoya. “One of the most remarkable structures observed by us is the spiral structure, which includes stars located near the Sun – which has never been observed before.”

Like a stone thrown into a pond, or a magnet approaching a sheet of paper with iron filings lying on it, a dwarf galaxy passing by a larger galaxy causes perturbations in the structure of this larger galaxy, the authors of the work illustrated their hypothesis. Later, the dwarf galaxy Sagittarius – like dozens of other small galaxies – was absorbed by our Galaxy and became part of it, the researchers added.