In our galaxy, one finds millions of black holes 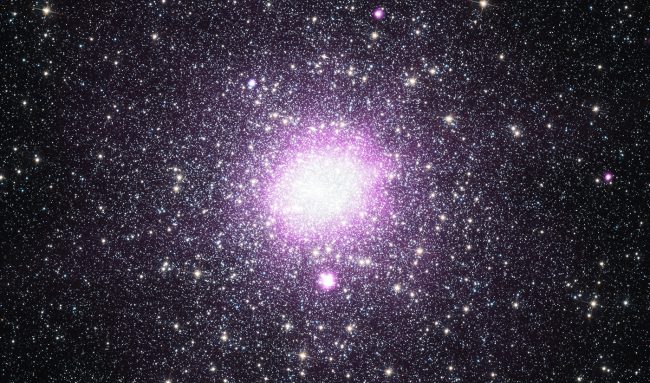 Comparing these observations for a separate source of radio waves, astronomers have discovered that once considered a remote galaxy is actually a nearby binary star system, consisting of stars and low-mass black hole.

Your observations, testing and findings was carried out using x-ray space Observatory “Chandra” space telescope “Hubble” and… Opening such a “hidden” black holes has led scientists to wonder about the existence of other hidden black holes.

The study object VLA J2130+12 suggests that this black hole has a mass several times greater than the mass of the Sun. Hidden black hole left because she does not behave quite as it is peculiar to the object belonging to a binary system. In fact, not giving the form of its existence, she acts as a spy or secret agent, which is very difficult to detect.

“Usually we find black holes when they start to suck in huge amounts of different matter. Before its sucked into the hole, this matter heats up and emits a very bright x-ray emission,” says Bailey Tatarenko from the University of Alberta (Canada).

“In this case, the black hole was acting so quiet that it’s able to detect”.

According to space Agency NASA, preliminary calculations indicate that in our galaxy alone, can “hide” from tens of thousands to millions of such black holes.

“Even if we were lucky to find such a source of radio waves in a relatively very small area of the sky, similar binary systems with black holes in our galaxy much more than we could have imagined,” says study co-author Arash Bahramian, also an astronomer from the University of Alberta.