In our galaxy there can be a developed extraterrestrial civilization 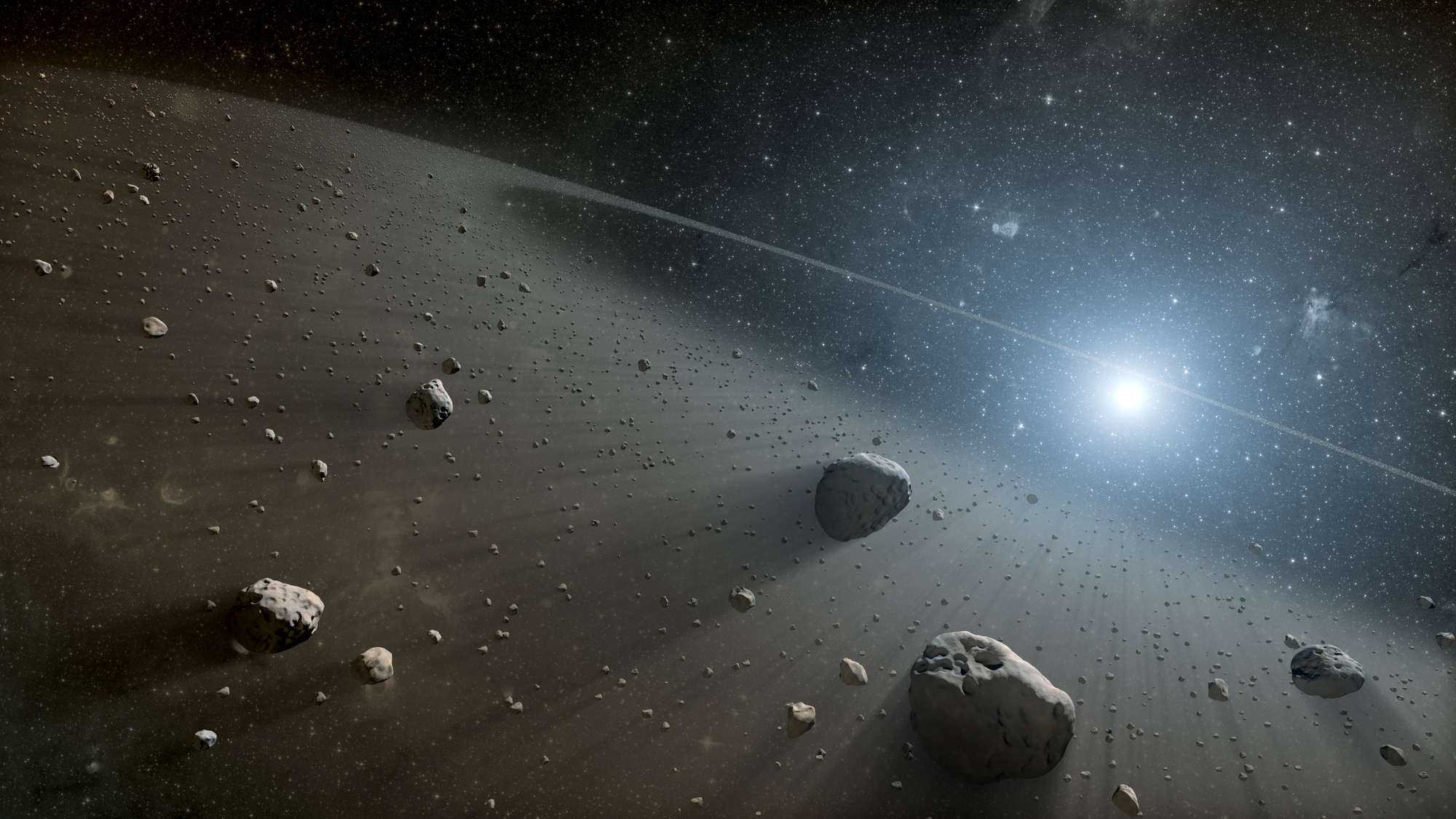 The researchers supplemented Drake’s equation and came to the conclusion that within the Milky Way there could be at least one extraterrestrial civilization capable of establishing contact with us.

But why are they silent? This question gave birth to the Fermi paradox, which draws attention to the absence of traces of highly developed alien civilizations, although they could have formed in different parts of the universe for billions of years after the Big Bang.

Now American scientists have supplemented Drake’s equation, wishing to “reconcile” it with the Fermi paradox. Jorge Soriano and his colleagues emphasize that not all planets are suitable for life, in addition, the duration of the existence of civilizations can limit galactic cataclysms, such as supernova explosions. In this case, gamma rays are able to “sterilize” the planet. The researchers supplemented Drake’s equation with two parameters: the percentage of developed civilization that already has the means of interstellar communication, and the period of existence of these civilizations. These parameters indirectly affect the basic Drake equation.

The new conclusions are both optimistic and not very good: there are probably developed civilizations ready for contact with us, but they are few. The share of the latter from the total number of extraterrestrial civilizations is only 0.5%. At a distance comparable to the radius of the disk of the galaxy, there is at least one extraterrestrial civilization that has communication facilities available for communication with earthmen. And to exist such a civilization, according to the findings, can be up to 300 thousand years. That is, in theory, she has enough time to express her existence.