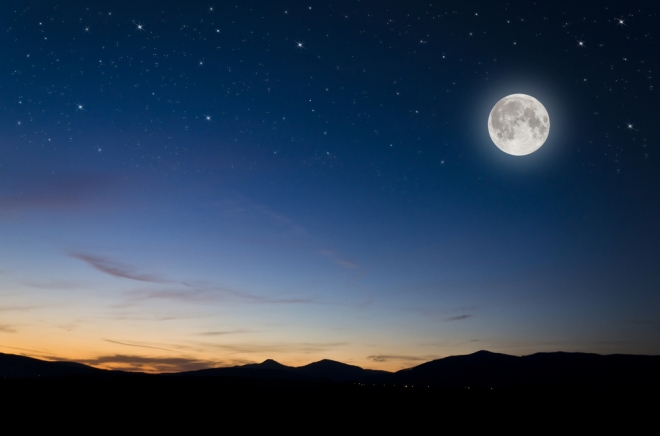 Rocket and space company Energia has announced plans for sending tourists to the moon. To be the first passengers of the Russian spacecraft has already expressed a desire to eight people.

As said the General Director of RSC Energia Vladimir Solntsev, the Corporation intends to modernize the spacecraft “Soyuz” was created with the prospect of travelling to the moon, so that passengers were able to fly around the Earth satellite. In order to begin full implementation of the project, it is necessary to gain a “critical mass” of requests from tourists, in the words of Mr. Solntsev.

If the whole technical part of the project will go according to plan, the flight can be accomplished in 5-7 years. The head of the ALAC noted that among the potential tourists is an American film Director James Cameron and the whole family from Japan.

Search of the passengers of the “Union” deals with the company Space Adventures. The cost of the trip is $ 120 million. Cook to tourists will be in the suburban town of Stellar.