In Russia, began to develop an apparatus for landing astronauts on the moon 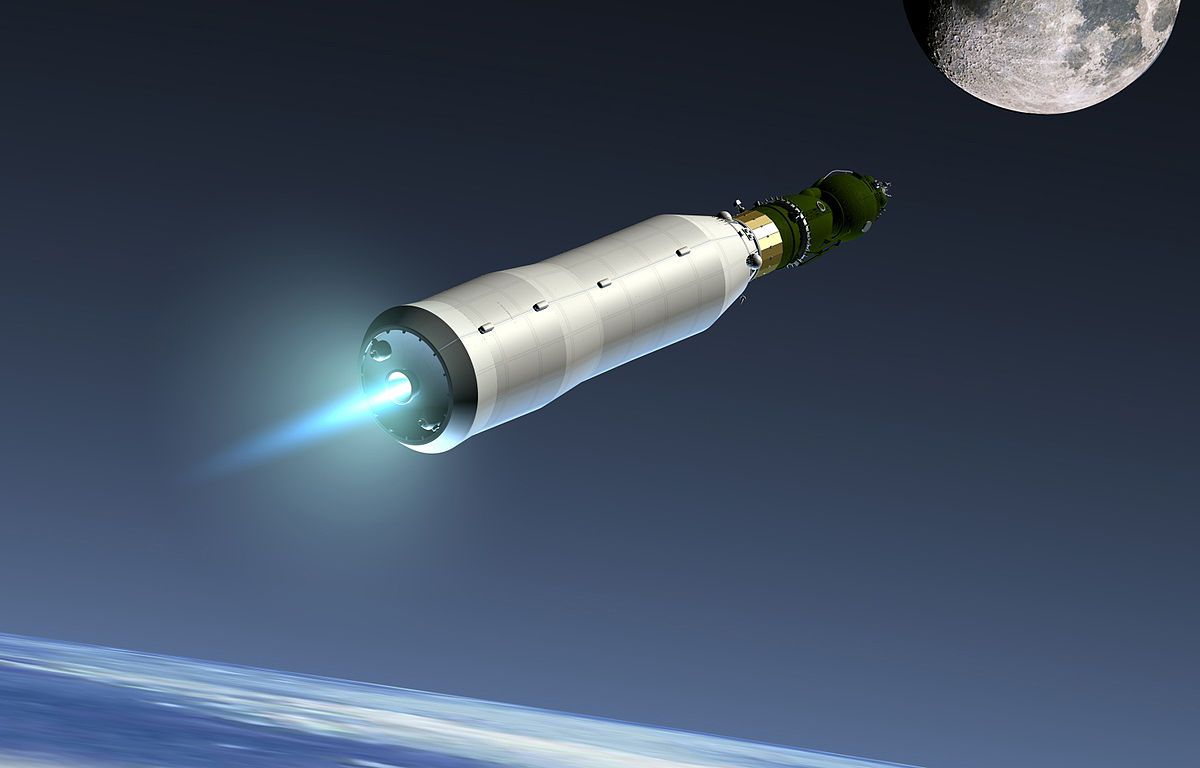 Russian engineers have begun to develop a spacecraft that they want to use to land on the moon. First, it is intended to be delivered aboard the Lunar Orbital Platform – Gateway.

Specialists of RSC Energia began to determine the appearance of the module for the landing of Russian cosmonauts on the satellite of our planet. This is stated in the annual report of the corporation. “Work has begun on the formation of the technical shape of the lunar landing and landing complex, which will deliver a super-heavy carrier rocket to the near-moon orbit,” the document says.

According to the presented data, the elements of the spacecraft are first intended to be delivered aboard the Lunar Orbital Platform-Gateway, which is yet to be created. So far, its appearance has not been finally determined, and the degree of participation in the project of different countries (primarily Russia) may change.

Recall, recently between the United States and Russia there were controversies regarding the roles they will perform in the framework of the Lunar Orbital Platform – Gateway project. In April this year it became known that the US and its partners require Roskosmos to build a lock module on American technical standards. This affects all the power supply systems and the provision of the module’s thermoregulation, life support systems inside it, and interfaces. In addition, the States invited Russia to use American suits instead of domestic, performed on the basis of “Orlan”. This can complicate the situation of Roskosmos, which is already very fragile. 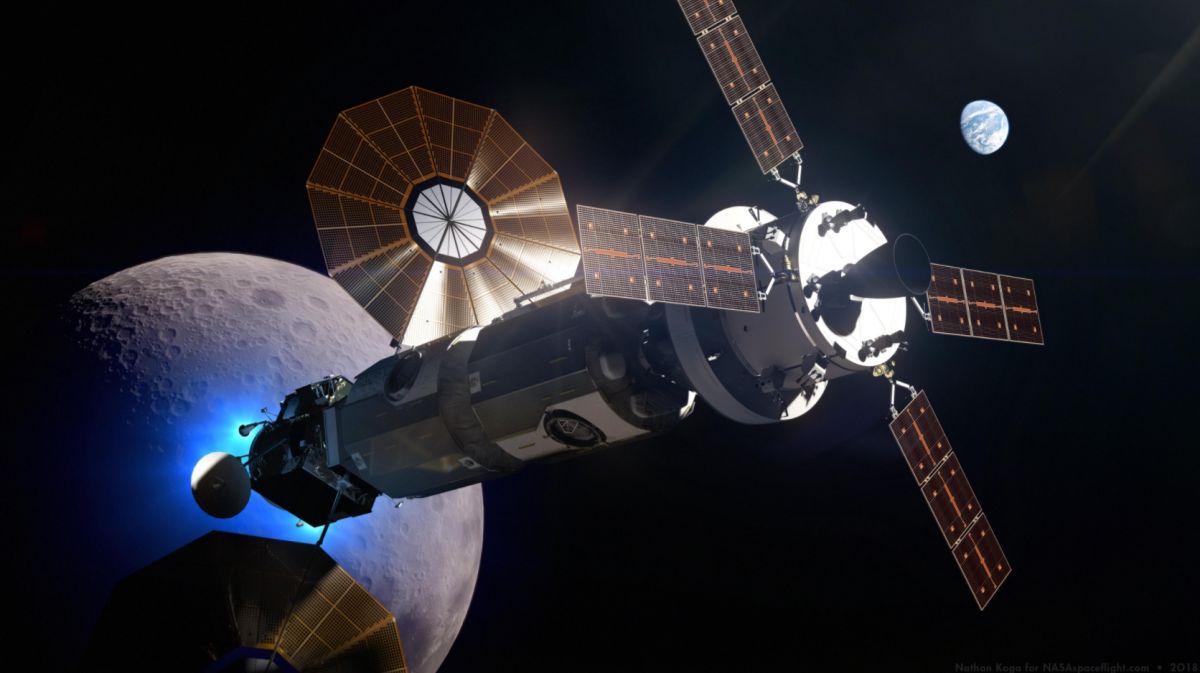 At the same time, it is not yet possible to talk about the curtailment of cooperation. Today it became known that RSC Energia together with American Boeing worked out the possibility of creating a docking system for the new station. Recall that Moscow, according to the original plans, could count on the development of one to three modules, primarily the gateway. They also discussed the possibility of active use of Russian carrier rockets, including the Angara.

The leadership of Roskosmos has long considered the Moon as a priority for future flights. Meanwhile, serious financial and technical difficulties of recent years have forced to abandon a number of programs. So, in 2016 it became known that Russia curtailed the project to deliver lunar soil to Earth, known as the “Moon-Grunt”.