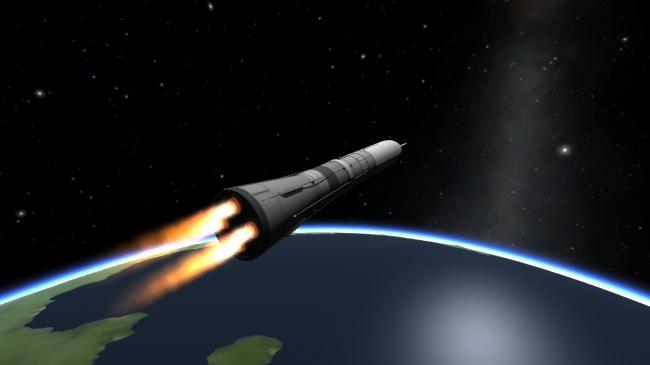 The Russian space corporation “Energiya” provided the project of the carrier rocket “Energy-5V” recently. It treats rockets of a superheavy class and will be used for the organization of the piloted mission to the Moon.

According to representatives of corporation, the upper part and a hydrogen step will be taken from the Angara-A5B rocket. Will receive the first and second steps for extravehicular activity from other domestic development, the rocket “Phoenix”, “Energiya-V”. When using such materials load-carrying capacity of final option will make about 40 tons. According to Vladimir Solntsev’s statement, the CEO of RRK “Energy”,

“In fact, the designer from whom we will begin to model this or that type of the carrier is created. All this becomes to reduce terms and cost. In plans there is a creation of the superheavy carrier rocket which is based on the modular principle from those key nodes which are already operated in these or those rockets today”.

For a construction of the Angara-A5B rocket taking into account creation and equipment of the corresponding land infrastructure 150 billion rubles will demand. Development is planned to be finished by 2025.