In search of Planet X 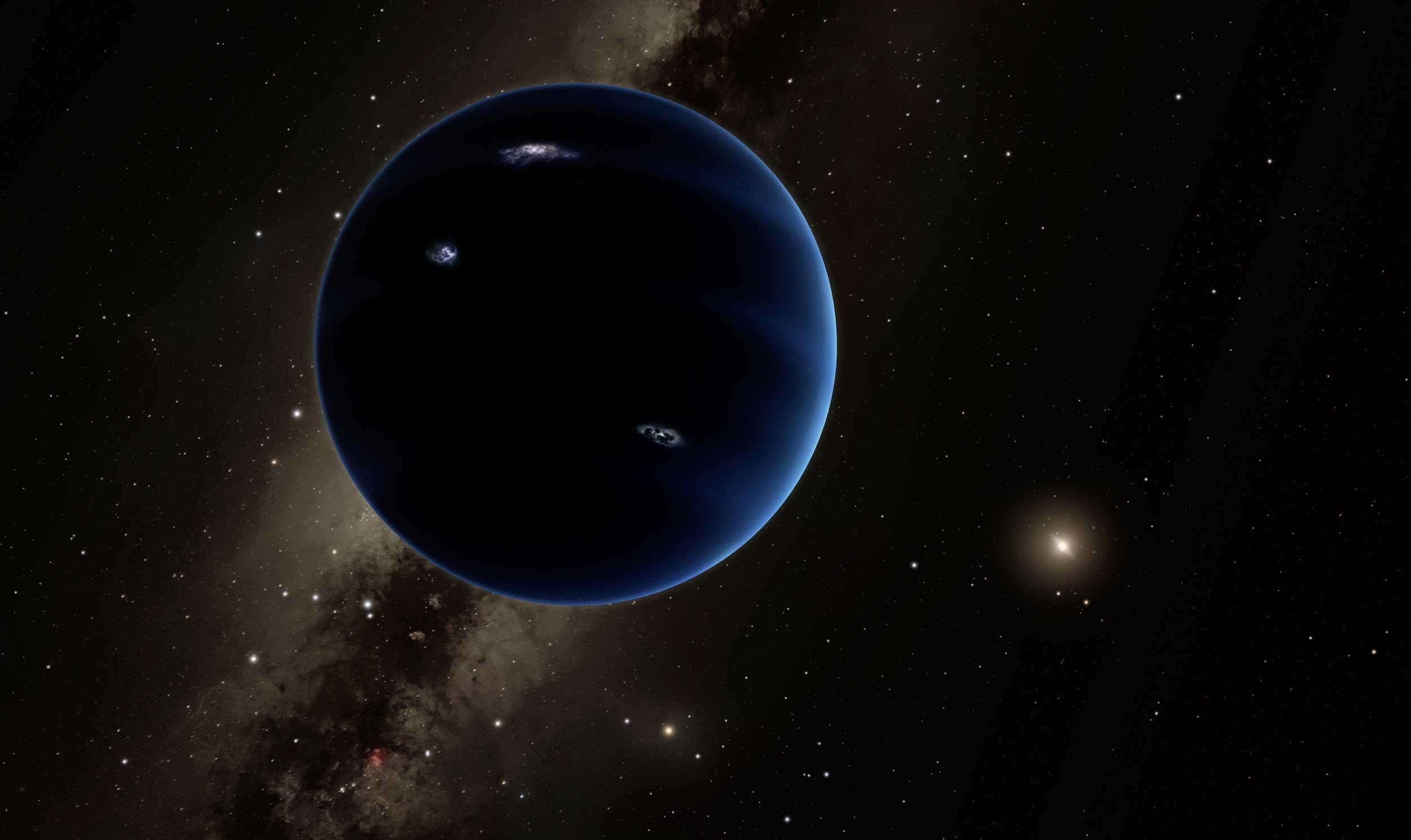 In the new scientific work, the researchers presented the results of numerical simulation showing that Planet 9 (the ninth planet X became after Pluto’s loss of planet’s title) may be part of our solar system.

Some astronomers believe that this planet, whose orbit lies far beyond the limits of Neptune’s orbit, is present in our planetary system, since some of the trans-Neptunian objects show signs of gravitational influence from the massive body. Trans-Neptunian objects are stony objects smaller than Pluto, which revolve around the Sun in wider orbits than the orbit of Neptune. However, the orbits of the most distant of these objects – the trans-Neptunian objects located at a distance of about 250 astronomical units (1 AU is equal to the distance from the Sun to the Earth) – appear to be inclined in the same direction. These observations created the prerequisites for the assumption of the existence of the Planet.

In a new study, scientists led by Juliette Becker, a master student at the Department of Astronomy at the University of Michigan, USA, conducted a number of computer simulations of various scenarios of the evolution of the solar system that included this planet. Modeling allowed, first, to reveal the most probable parameters of Planet 9, possessing which the planet by its gravity will not push out the trans-neptune objects from the solar system and will not destroy them. Secondly, these simulations predict the existence of a mechanism called “resonance hopping,” by which trans-neptune objects pass from one stable orbit to another. This process can prevent the ejection of trans-Neptunian objects from the solar system under the influence of the gravity of the Ninth Planet, the authors note.

“Our ultimate goal is to observe Planet 9 directly using telescopes,” Becker says. “But since we still have not found it, we have to be content with indirect methods of studying this planet.”