In St. Petersburg, Sestroretsk, Kirov was observed and the Aurora 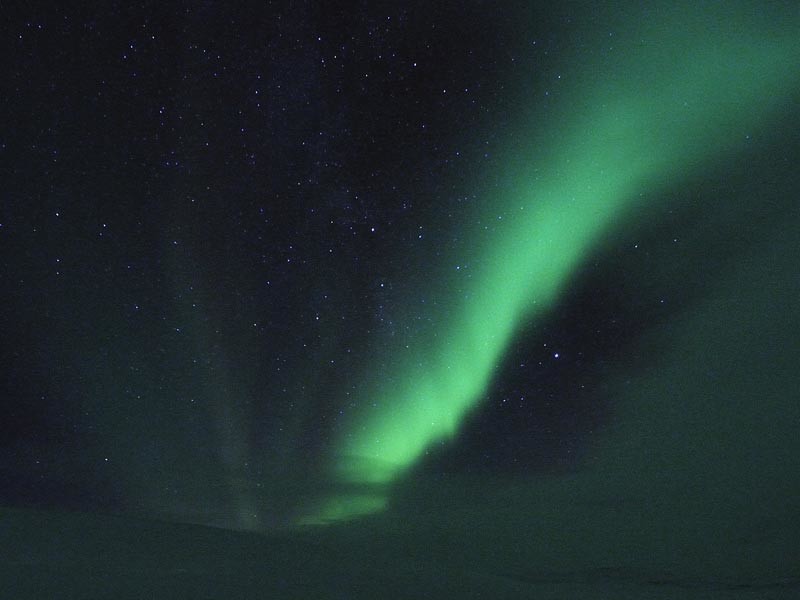 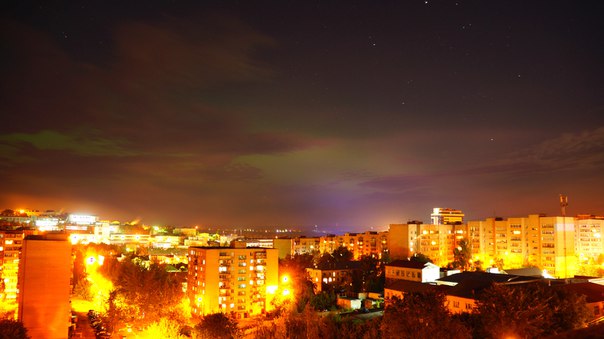 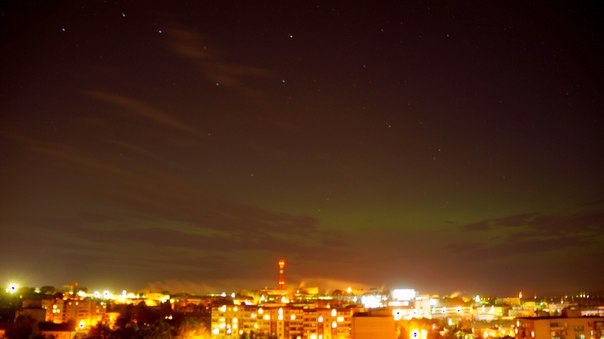 Northern or polar lights – a rarity for St. Petersburg at this time of year. And late in the evening of 23 August the Northern lights was seen by the inhabitants of the city of Kirov.