In the atmosphere of the exoplanet helium was first detected 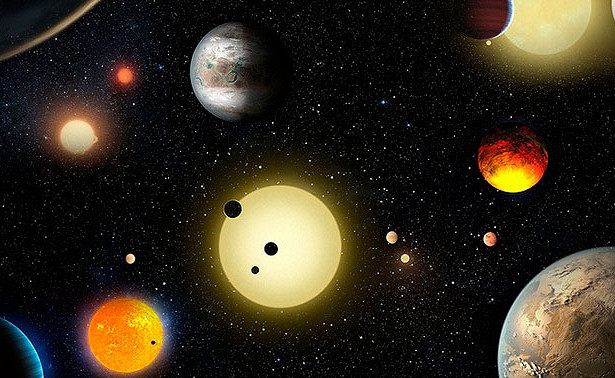 This is the first time that a given chemical element has been detected outside the solar system.

In the exoplanet atmosphere Helium was first discovered. This discovery scientists made using the Hubble Space Telescope.

The researchers found this chemical element in the atmosphere of the exoplanet WASP-107b, according to an article published by the journal Nature. This is the first case of detecting helium outside the solar system.

“Helium is the second most abundant element in the universe after hydrogen. But despite the constant search, it has not yet been found in the atmosphere of exoplanets, “- said one of the authors of the discovery, an employee of the University of Exeter in the UK Jessica Spike.
.
Exoplanet WASP-107b was opened last year. It is a giant planet the size of Jupiter and is located about 200 light-years from Earth.