In the constellation Cygnus found the twin planet of the Earth 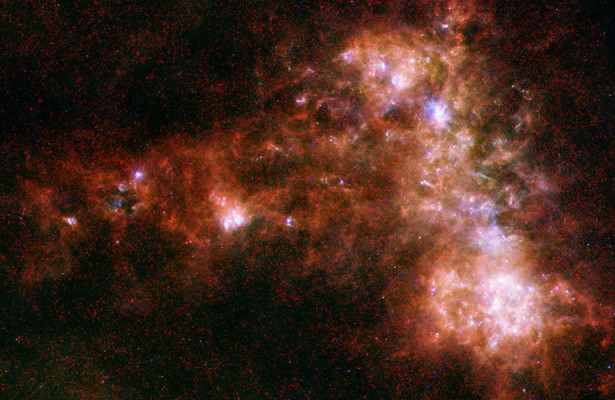 An international team of scientists, analyzing the data of the Kepler telescope, discovered a potentially inhabited planet, very similar to Earth. It is located 300 light years from us, in the constellation Cygnus, according to The Astrophysical Journal.

The planet was named Kepler-1649c. It is only 1.06 times larger than Earth and receives about the same amount of light from its host star. This means that the temperature on it can be similar to Earth.

True, Kepler-1649c revolves around a red dwarf – this type of star can produce short but powerful flashes that can destroy all life in the immediate vicinity. She makes a complete revolution in 19.5 days.

Scientists noted that they don’t know much about this planet. For example, does it have an atmosphere, what is its composition and how does it affect the climate. But this object is very important for the study of potentially inhabited worlds.

Some other planets may be more similar to the Earth in size (TRAPPIST-1f) or in climatic conditions (TOI 700d). But only Kepler-1649c is close to our planet in both of these parameters and is also located in the habitable zone of its system.

“This intriguing distant world gives us even greater hope that the second Earth rotates among the stars, waiting to be found,” the authors of the scientific work noted.

It was previously reported that astronomers found the first planet outside the Milky Way disk. It is located 5870 light years from the galactic plane.