In the constellation of Sagittarius discovered a black hole 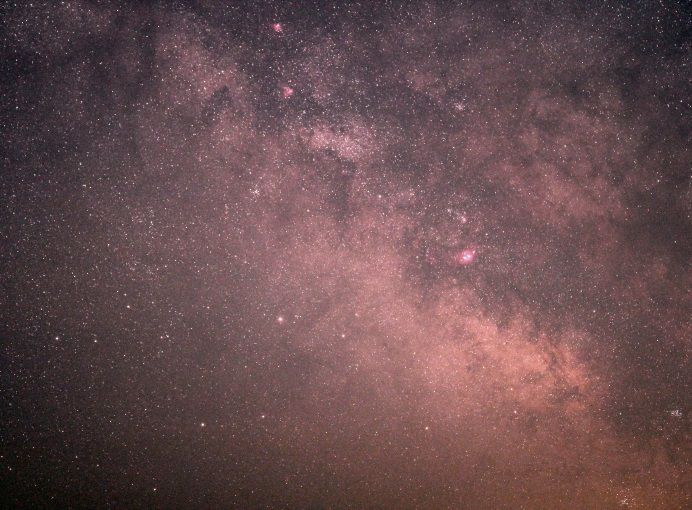 An international team of astronomers led by scientists from the University of Manchester, USA, found evidence that in our Milky Way galaxy, in the direction of the constellation Sagittarius, a black hole hides in the sky, which is an “intermediate link” in the theory of the evolution of black holes.

This team, led by Dr. Benetge Perera, found evidence that the millisecond pulsar PSR B1820-30A is a highly magnetized, rapidly rotating neutron star that emits an electromagnetic radiation stream – located inside the NGC 6624 cluster, probably circling around a black hole in the intermediate Mass (IMP), located in the center of the cluster. The mass of this black hole is estimated to be quite large and amounts to approximately 7,500 solar masses.

PSR B1820 30A is the closest to the Earth known pulsar, located in the center of the globular cluster of stars, as well as the first known pulsar circulating around the black hole. IMBH detection is of great importance for astronomy, as it helps to understand the connection between black holes of stellar masses, which are the smallest species of a black hole, and supermassive black holes, which are the largest of objects of a kind.