In the galactic halo, a record-holder star was found 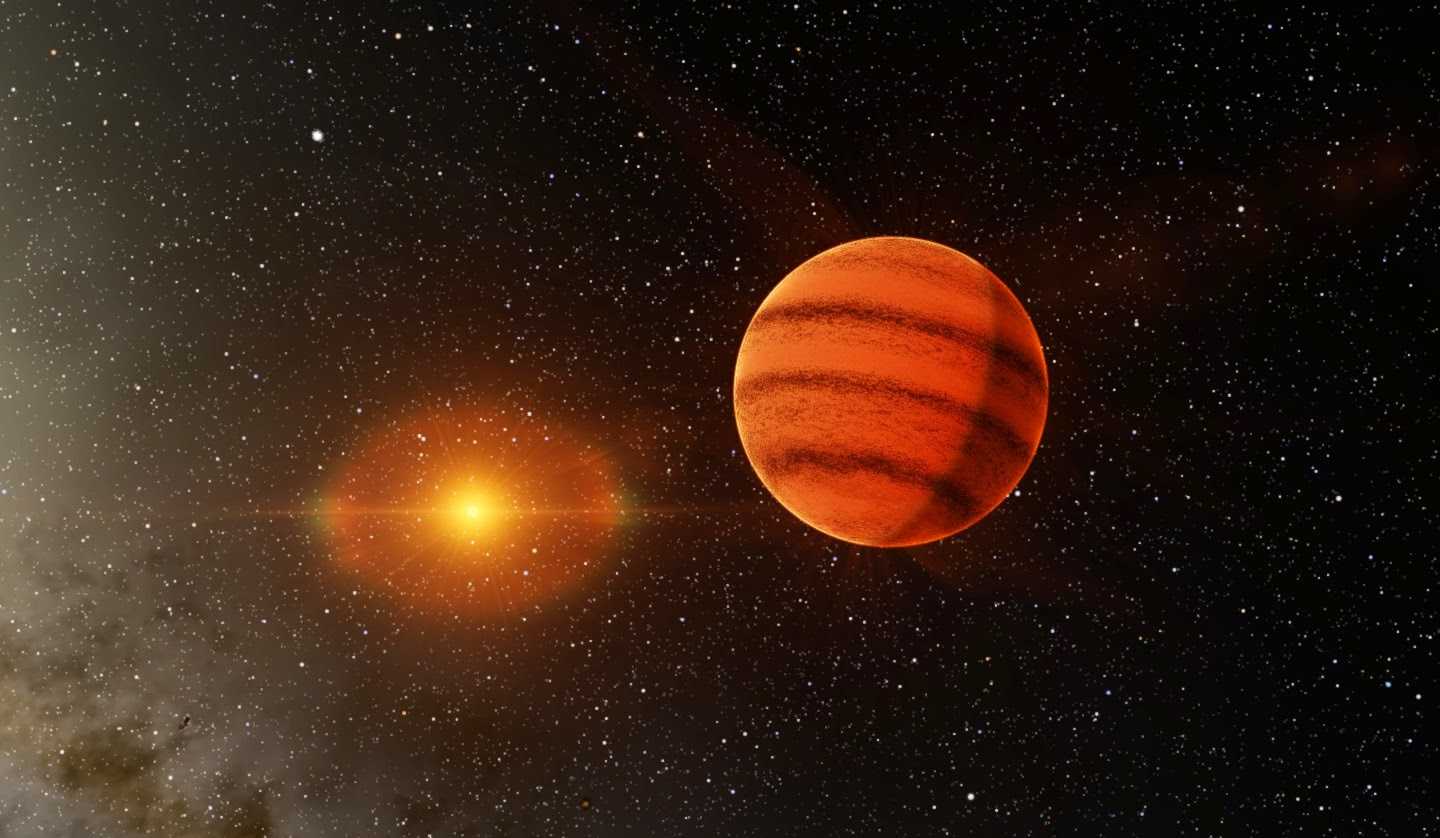 After the Big Bang the Universe consisted of hydrogen with some helium admixture, all elements heavier than them (astrophysicists call them “metals”) were formed already during thermonuclear reactions by generations of stars. Therefore, the older the star, the lower its metallicity (the content of elements other than hydrogen and helium in it) – and the recently discovered J0815 + 4729 can put a record in it. The article about it Spanish scientists presented in the library of preprints arXiv.

David Aguado of the University of La Laguna studied the millions of low resolution spectral data collected during the large sky surveys – SEGUE, BOSS and LAMOST. Among them were allocated about a hundred candidates who can point to low-metal stars. They were examined more closely with the help of the 4.2-meter telescope William Herschel, and then – and the 10.4-meter telescope GTC, which operate at the observatory Roque de los Muchachos in the Canary Islands.

This work revealed an extremely low-mass, non-evolving dwarf star J0815 + 4729. It is interesting that it is located on the farthest periphery of the Milky Way, at 7,500 light-years from the center of the Galaxy and 32,600 light-years from us. This is the region of galactic halo, rarefied gas, rare stars, and a mass of dark matter, almost invisible against the background of the shining central regions of the Galaxy.