In the galaxy of the early universe, carbon 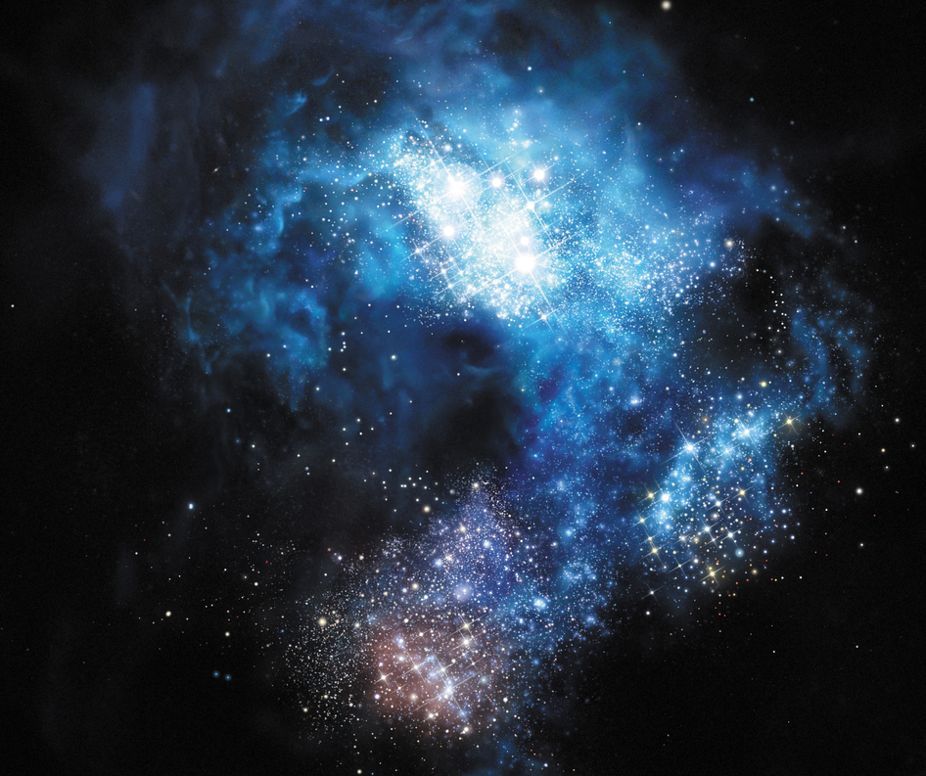 The galaxy, considered to be the home of the first-generation stars, was not old enough for this. However, new data, which refuted the initial discovery, will help in the future search for such ancient stars.

In 2015, Yorrit Mattei said that he discovered the incredibly distant galaxy CR7, which lacked elements heavier than helium. Three years later, using the data from the ALMA telescope, he showed that carbon still exists in the galaxy – moreover, in normal concentrations.

During early research in 2015, Mattei and his colleagues speculated that they first discovered the galaxy with the first-generation stars – very heavy and hot, in which there are no heavy elements and that consist of helium and hydrogen only. The stars of the first generation are in demand in research, as they will help to understand how the celestial bodies were formed after the Big Bang. In addition, these are the first objects that have enriched the universe with such heavy elements as carbon, oxygen, and nitrogen. A new work by Mattei shows that in the galaxy CR7 there are still heavy elements.
At the dawn of his research, Mattei and his colleagues used a very large telescope (CBT) in Chile, measuring the spectrum of visible light. The scientist conducted his new research with the help of the ALMA telescope, also in Chile, measuring microwave radiation: radiation comparable to the waves by which microwave ovens heat food.

“In the ALMA telescope, we were able to observe the same galaxy, but in a different way. ALMA looks at the gas located between the stars, not directly at the starlight. In this gas we discovered carbon. We see the galaxy at a distance of 13 billion light years. So we are looking at 13 billion years into the past, “explains Mattei. – At that time the universe was only 700 million years old. It was then that the first large galaxies began to form. ” 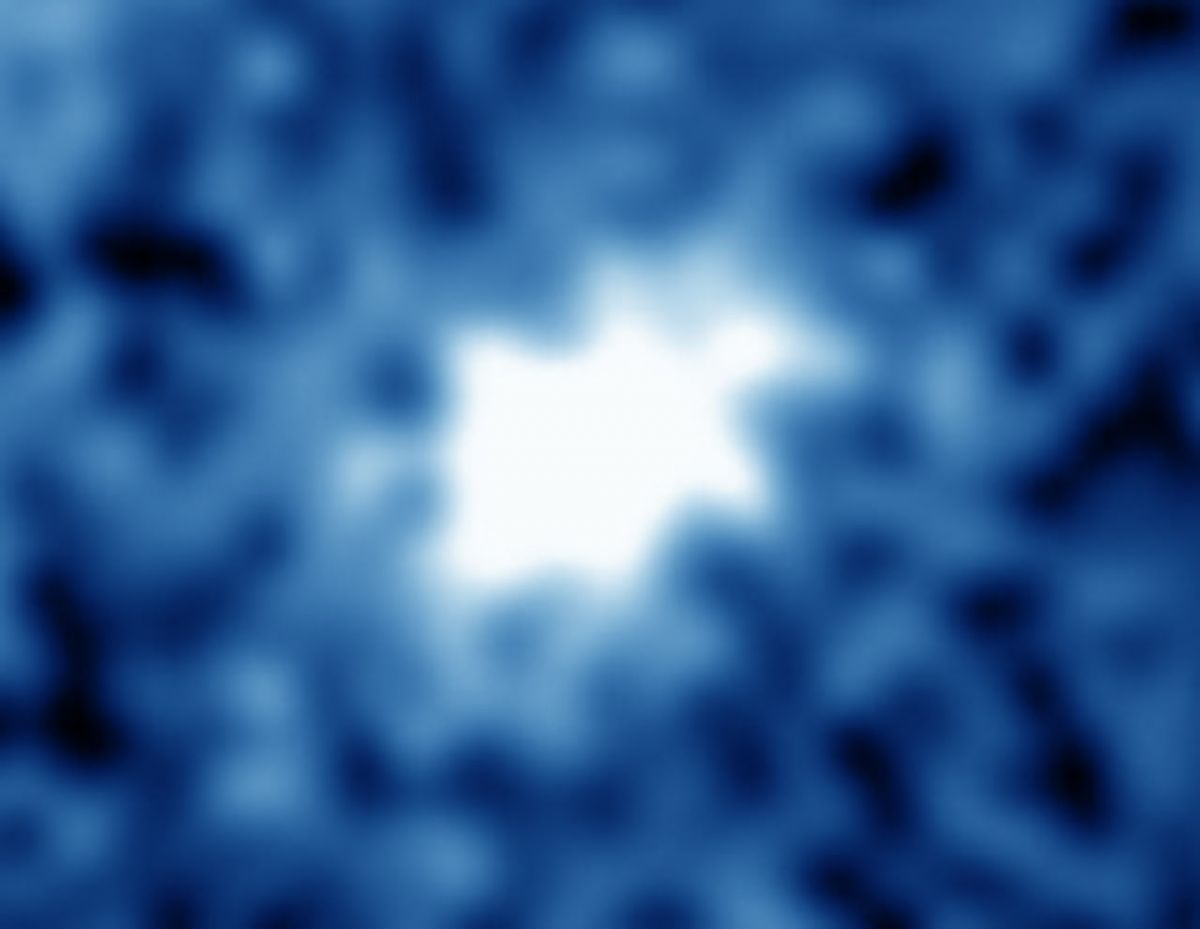 A snapshot of the galaxy CR7, made by the Subaru / Gabriel telescope Sobral et al.

In order to look so far into the past, accurate measuring technology is needed. OBT makes all measurements from Earth, so you always have a noise from our atmosphere. The measurements taken from space are ideal, since the atmosphere does not bother you. Therefore, astronomers are looking forward to the launch of the James Webb space telescope in the coming years.

This research is a vivid example of how science works in practice. Discoveries are not always confirmed by facts, on the contrary – they can be refuted by new data.

“Sometimes we can learn more from rebuttal than from confirmation,” Mattei argues. “To find the first-generation stars, we will need to investigate in detail the galaxies that are even further away than the CR7. We already know which signals of the first stars should be sought, but now we also learned what signals should not be. ”

The abbreviation CR7 can remind many football fans about another star, namely – about football player Cristiano Ronaldo. But, according to Mattei, CR7 has nothing to do with the athlete: it’s just a kind of “zip code” of the galaxy in the universe.

“Cosmos (English cosmos) is an area in the sky where it is located, and a red shift of 7 (English redshift 7) is a measure of distance,” the scientist explains.