In the Krasnodar Territory of Russia, a meteorite struck the roof of an apartment building 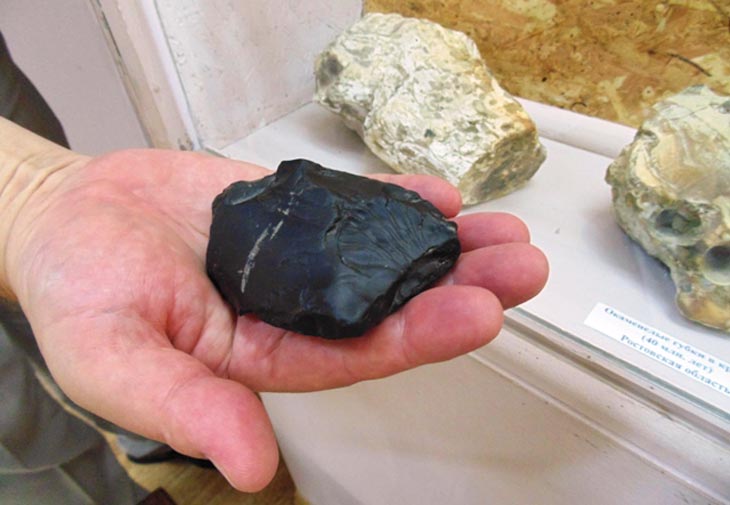 During the repair of the roof of a three-story apartment building on the street. The food stanitsas found in the attic a black stone-like stone. The find was taken as a piece of bitumen. However, attempts to melt it were unsuccessful. An unusual find on July 20 was made by the father and son of Bandina from Kanevskaya.

On the surface of the stone there were depressions and dents resembling fingerprints on the clay, and traces that looked like bursting bubbles. The family suggested that the object could be a meteorite that struck the slate.

The next day the head of the family Konstantin Bandin gave a stone to a familiar geologist. He confirmed that this achondrite is a stony meteorite. Now he is among the exhibits of the exhibition “The Kingdom of the Stone” in the Kanev District Museum of Local History.

Kanevskaya is a village, the administrative center of the Kanevsky district of the Krasnodar Territory and the Kanevsky rural settlement.