Residents of the Krasnodar Territory witnessed the flight in the night sky of a bright fireball. The object flew from south to north, was very slow, then divided into several parts, less bright than the core itself. It is assumed that this was a meteorite that burned in the atmosphere. 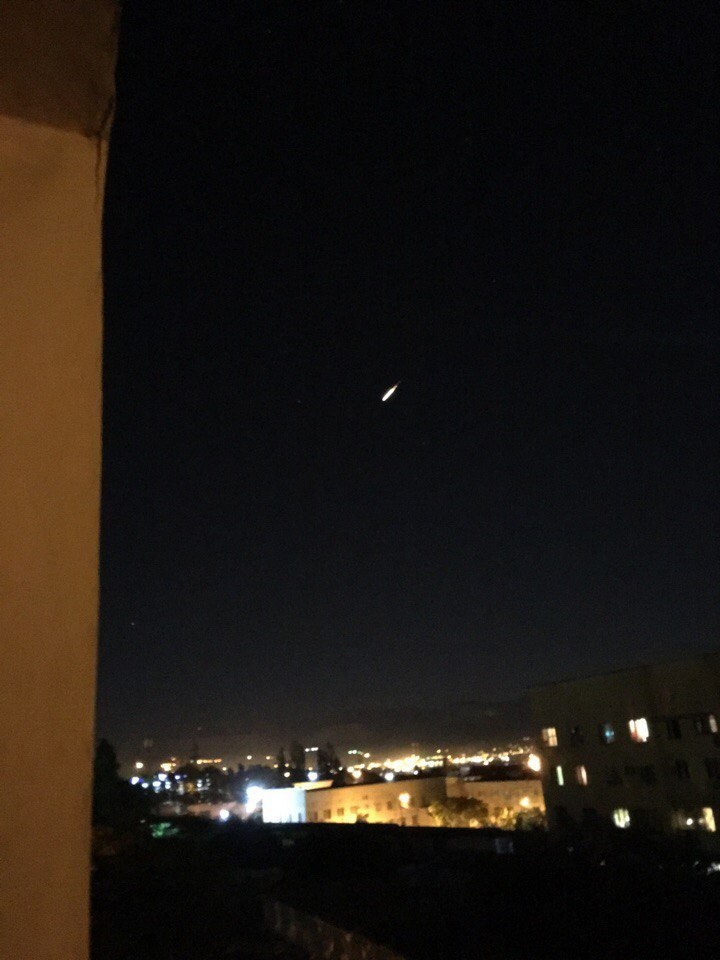