In the main belt of asteroids counted six families 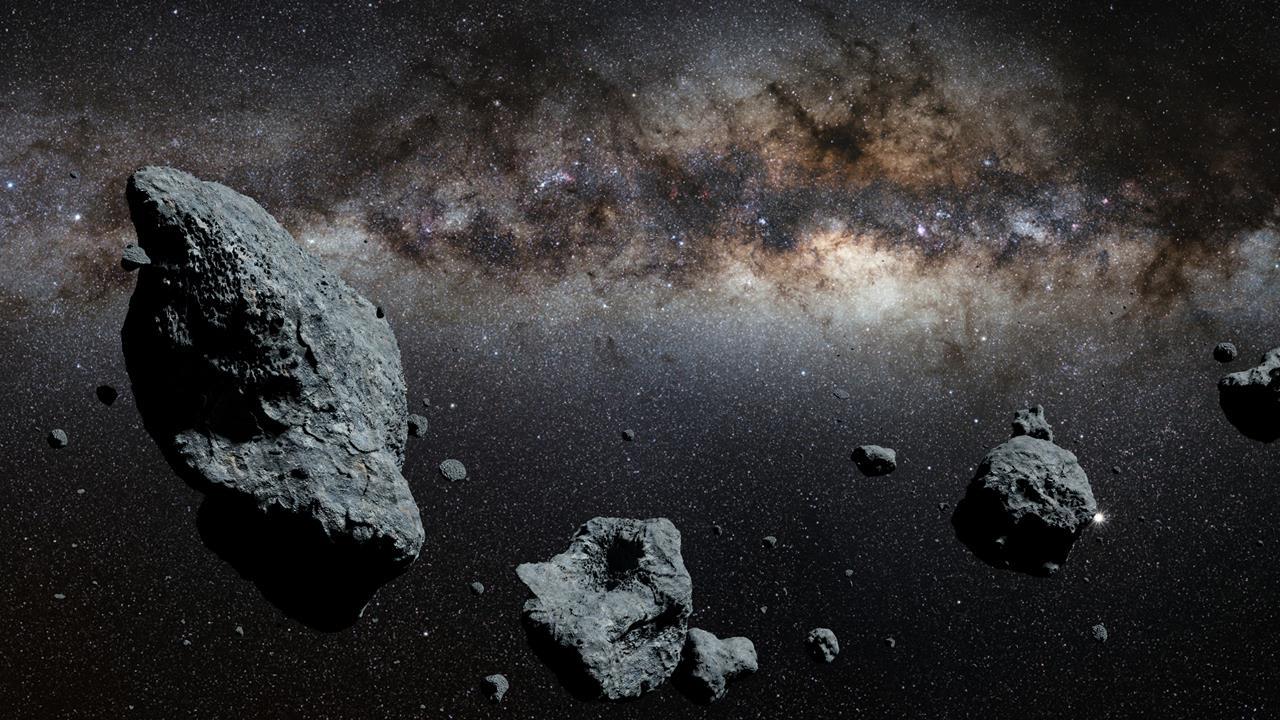 Almost every meteor that falls to Earth can eventually fly past a half dozen lost worlds that formed shortly after the birth of the solar system.

This discovery can shed light on the nature of dangerous asteroids that can one day hit the Earth. Scientists want to learn how to avoid collision with the Earth.

In recent years, astronomers have discovered more than 400,000 asteroids in the main asteroid belt between Mars and Jupiter. The main source of meteorites that threaten the Earth. is an internal belt of asteroids, which contains approximately one-third of all the belt asteroids.

Previous research found that many asteroids have the same composition and orbits. This means that they could be formed from one body and at one time.

Earlier, scientists suggested that 44 percent of asteroids in the inner part of the main asteroid belt belong to five families of asteroids, each named after their largest heavenly body – Flora, West, Nisa, Polana and Yulalia.

Now scientists have added another family to the main belt of asteroids, discovering common characteristics in some asteroids, but which distinguished them from the known five families.