In the Martian soil can live worms 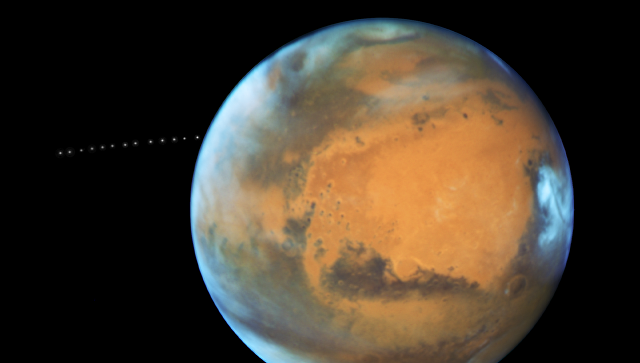 Scientists from Wageningen University in the Netherlands, exploring volcanic soils, have established that earthworms can live and give offspring in analogues of Martian soil.

To imitate the Martian regolith, scientists took the soil collected from the volcano in Hawaii. The researchers added pig manure, the remains of other plants to it, and planted the arugula, after which they placed earthworms in the earth. It turned out that the creatures, as well as under normal conditions, mix the soil with organic compounds, which leads to the isolation of nutrients for plants nitrogen, phosphorus and potassium.

In addition, worms make in the ground strokes, facilitating access to air and moisture. In this case, the experimental individuals gave healthy offspring.

During the experiments, scientists also managed to grow in this soil green beans, peas, radishes and other plant species that proved to be safe for human health.

The authors of the study note that their work will help the future colonialists of Mars create a closed and efficient ecosystem on the planet.