In the Northern regions of the Earth broke out the Aurora 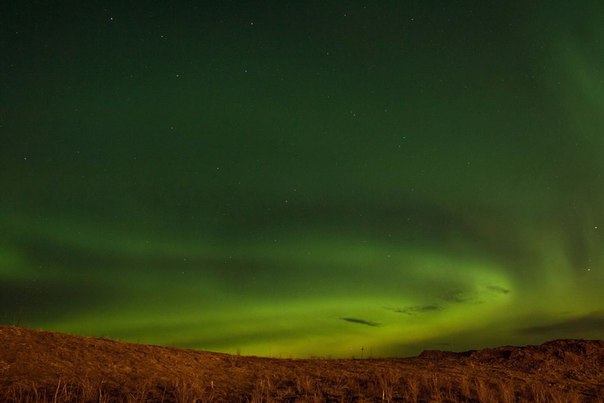 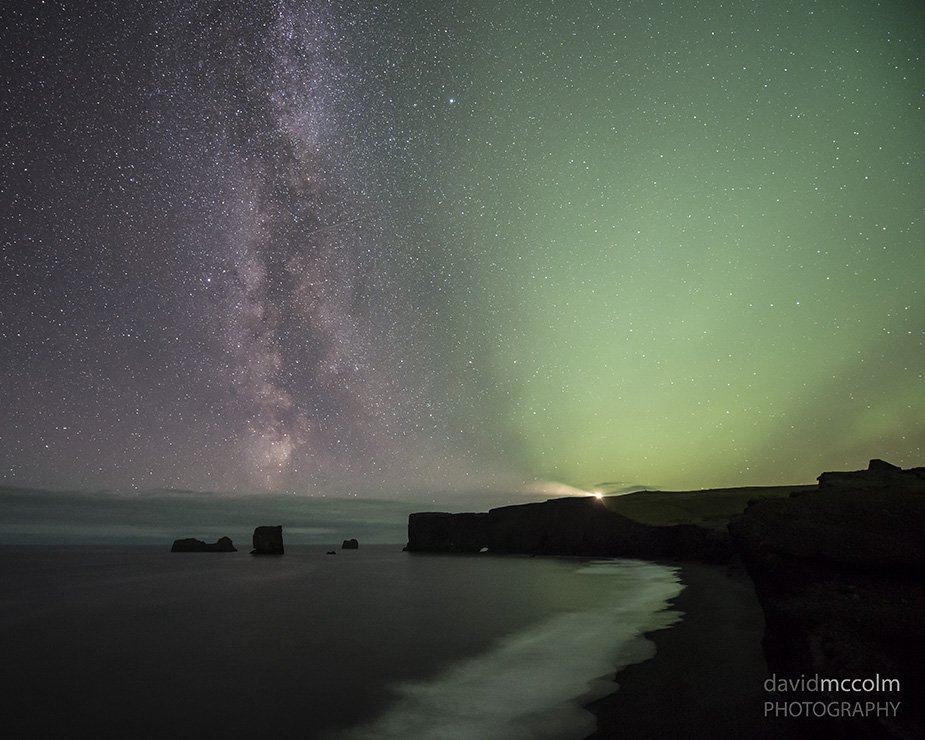 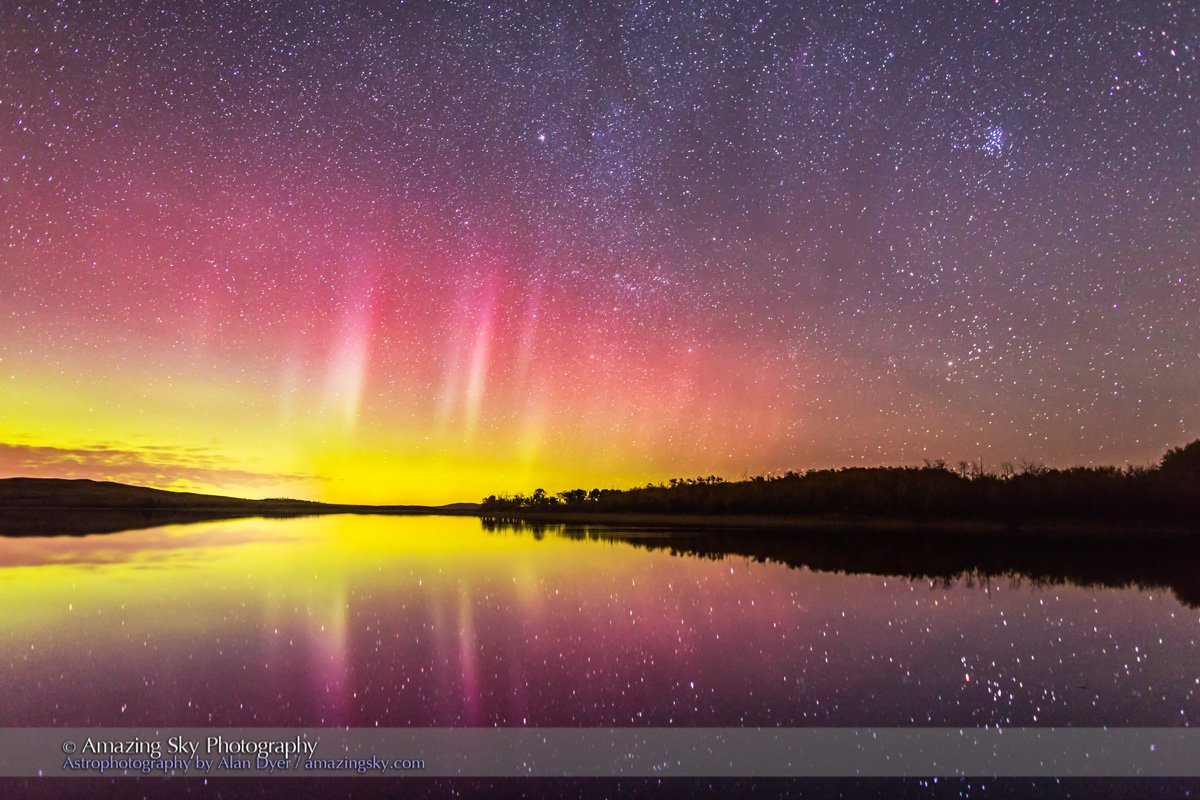 This means that at high latitudes will remain a chance again to see the colourful spectacle.