In the oceans of Enceladus, the existence of life is possible 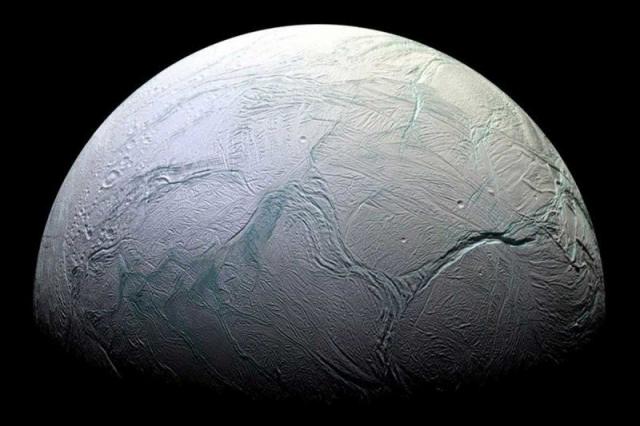 Microbes found in the depths of the ocean on Earth can live in the same conditions that are present on Enceladus. Thus, it can be assumed that microorganisms exist on this satellite of Saturn in the ocean of liquid water under the ice crust.

Scientists for five years studied the microorganisms Methanothermococcus okinawensis, which were found in the area of ​​hydrothermal springs at a depth of almost 1 thousand meters in the Ryukyu trough.

These microorganisms, called methanogens, survive in the absence of oxygen. They form methane using hydrogen and carbon dioxide. All these components are registered in the atmosphere of Enceladus.

The researchers created the same conditions for microorganisms in the laboratory that are supposed to exist on Enceladus. Methanothermococcus okinawensis was placed in the environment of gases that were found on the satellite of Saturn. It was found that these microorganisms ways to survive at the same level of hydrogen and carbon dioxide that characterizes Enceladus. Microbes could exist at temperatures from 0 to 90 degrees Celsius at pressures up to 50 terrestrial atmospheres.