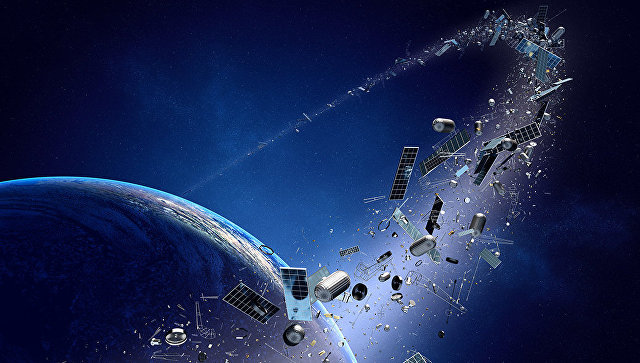 The Russian optical-electronic space control station can be installed on the territory of New Zealand in the Pacific Ocean.

Previously, such complexes were deployed by Russia in Brazil and South Africa. They provide autonomous search and detection of objects at altitudes up to 50 thousand kilometers. The observation complexes are designed to detect dangerous closures of space vehicles with objects of space debris, detecting the destruction of objects in orbits and accompanying their entry into the atmosphere.

“We are considering the opportunity to come up with a proposal to install such a station on the territory of New Zealand,” the source said.

He explained that the issue of stationing in New Zealand is still at the stage of discussion, the Russian side has not yet addressed its foreign colleagues on this issue.

In addition, the number of Russian stations abroad can enter the station in Mexico. “The decision from the Mexican side to station the station can be obtained in June,” the source said.