In the past, there could be oceans on Venus 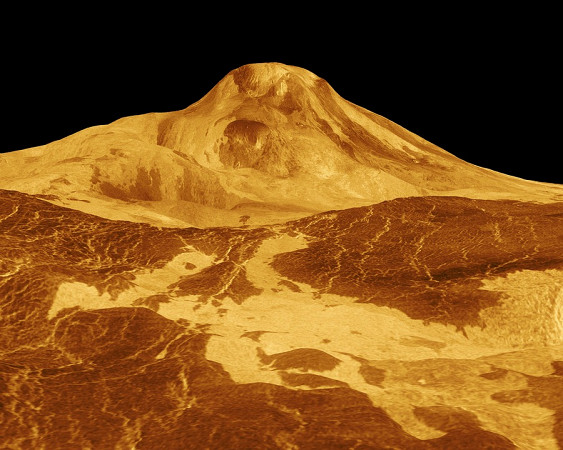 This conclusion was made by scientists from the University of Versailles-Saint-Quentin-en-Yvelines of France, having analyzed the computer model of the planet.

Experts believe that in the first years of its existence the planet was watered. On its surface could be about 10% of the liquid. At the moment, Venus is dehydrated because of the high concentration of sulfur and carbon dioxide in the atmosphere. In addition, the temperature of its surface can reach 100 degrees Celsius.

Water vapor on Venus, scientists suggested, could condense with the formation of the oceans. The reason for this could be an excess of carbon dioxide in the atmosphere. It is known that it contributes to the appearance of large volumes of water.
Official confirmation or, on the contrary, a refutation of the theory of French experts can be received only in 2027.

At this time, the mission of the Russian ship Venera-D to the planet is planned.
NASA invited Russia to create an atmospheric airplane for research in the clouds of Venus in the framework of a joint mission. It is noted that the main landing gear will be created by the Russian side.