In the photo from Mars got the astronaut Rover service 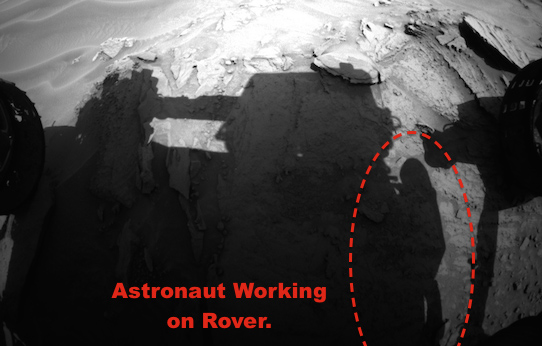 Considering the pictures made by the Curiosity Rover and published by NASA, UFO researcher Scott Waring saw in some scenes, a shadow that belongs to the merchant astronaut, the Rover. 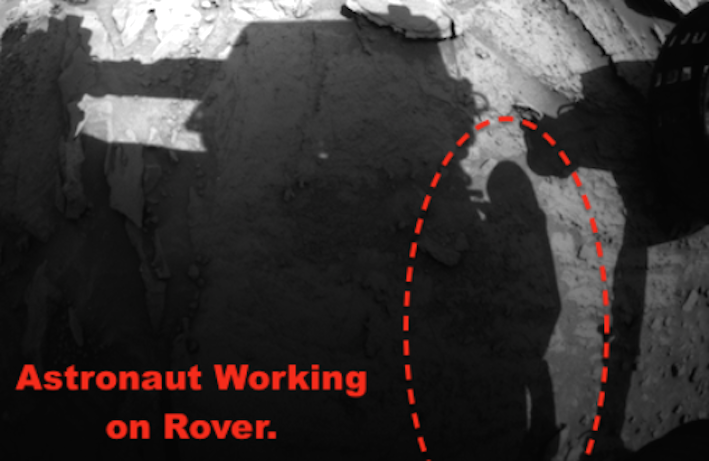 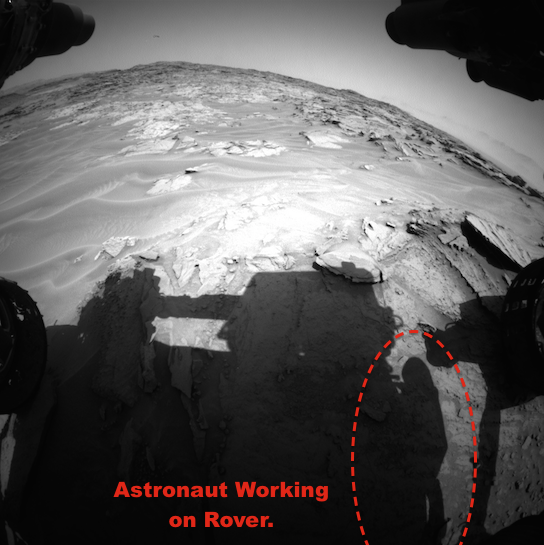 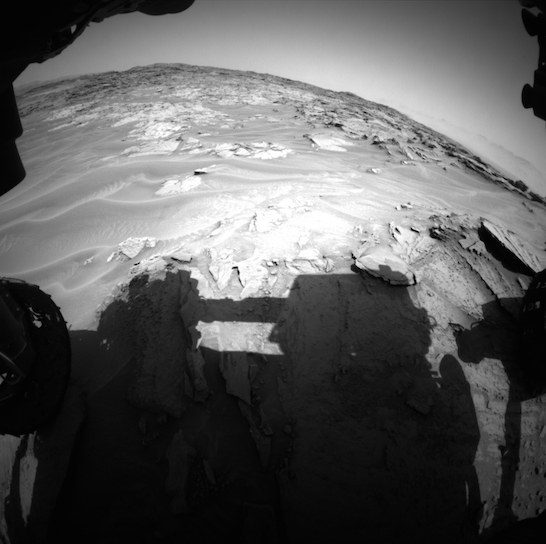 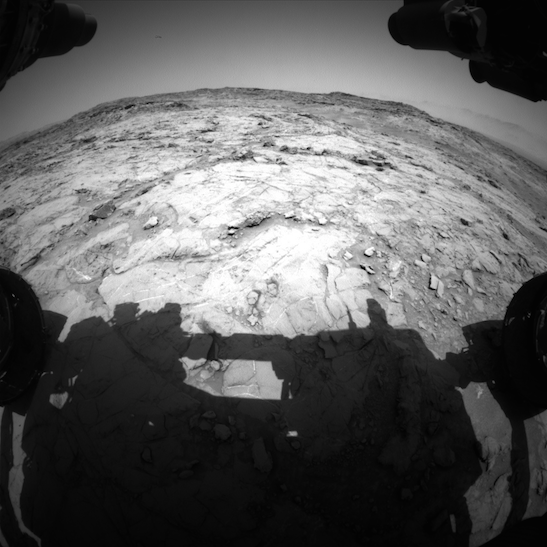 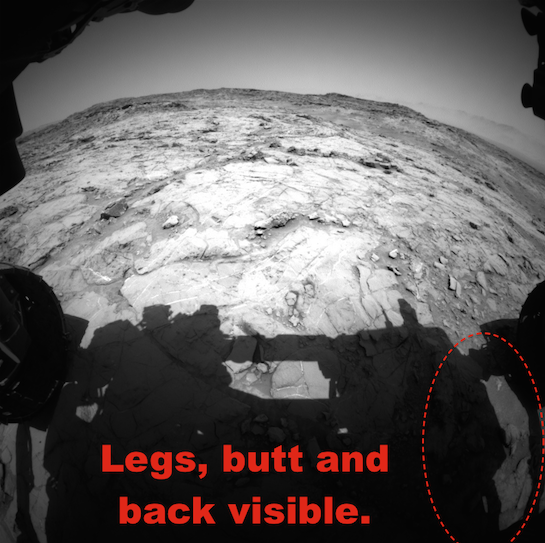 The discovery raises a number of questions, such as where on Mars it came from the astronaut, if officially no people on Mars. NASA photos are not commented on, but come to mind immediately: some answers, maybe people had colonized Mars or no Mars Rovers on the red planet does not go, and go for a drive in the desert quite earthly and serve them still have.

And why not, once you have the whole world fooled supposedly landed on the moon and many even now in this sacred trust, so why not to repeat has been worn again and again, giving out pictures of “Rovers” taken on Earth for real travel on the surface of other planets.