In the sky above the US state of Missouri, a bright fireball was observed. 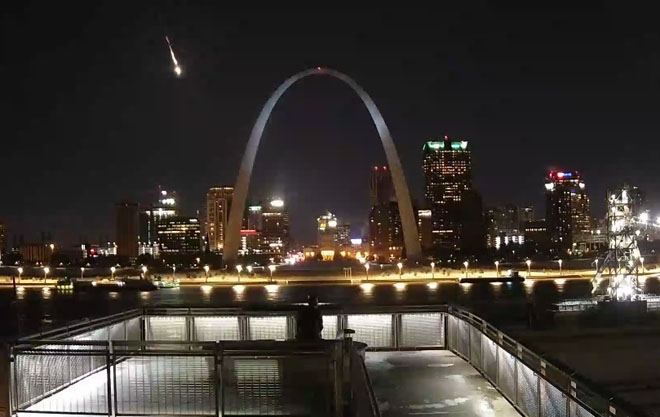 The Northern Tauris meteor shower reached its peak on the night of Monday, November 11th. This is the second starfall of the season caused by debris left by Comet Enke, the first of which are the South Taurids with a peak in October, AccuWeather reports.

The American Meteor Society (AMS) said it received more than 90 reports of a bright fireball seen in the sky above Missouri on Monday at about 20:52 local time. 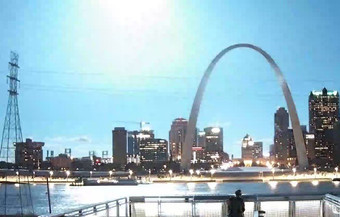 An EarthCam security camera captures a bright flash above the West Gate Arch in St. Louis. Many eyewitnesses also note that they heard a loud hum in addition to a flash of light.

Meteor reports have also come from states such as Illinois, Wisconsin, Indiana, Oklahoma, Nebraska, Nevada, Kansas and Minnesota. In total, about 120 messages were received from people who saw a ball of fire.
The fireball is another term for a very bright meteor.

Northern Taurids are a small meteor shower, bringing about five meteors per hour. However, some of the meteors can be impressive.

On the night of November 16-17, a peak of the Leonid meteor shower will occur, which usually brings about 15 meteors per hour.