In the sky North of England appeared a lunar rainbow 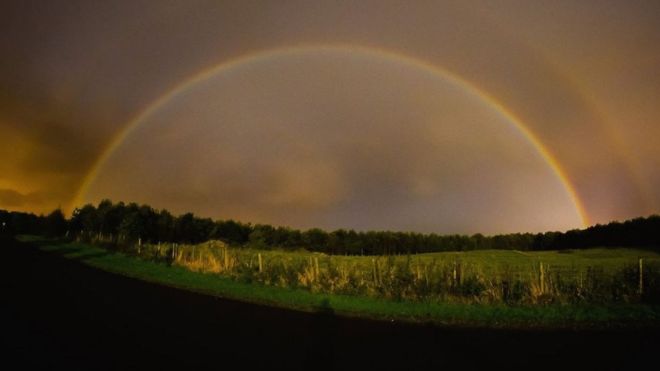 Ben Gwinn photographed the moon over the Moors in Skipton in North Yorkshire. The lunar rainbow occurs in the earth’s atmosphere, when in a dense and wet its layers is refracted not Sunny, but a strong moon is reflected light.

Sunday such conditions prevailed throughout England, where such a moon called hunting or bloody. Ben Gwinn in the evening went for a walk in the countryside, the city, and noticed an unusually bright moon, usasatsui above the horizon.

The lunar rainbow occurs immediately after a heavy rain or near waterfalls, where the air a lot of moisture. The naked eye is difficult to distinguish the color spectrum in such rainbows, but on photos with long exposure they are clearly visible. 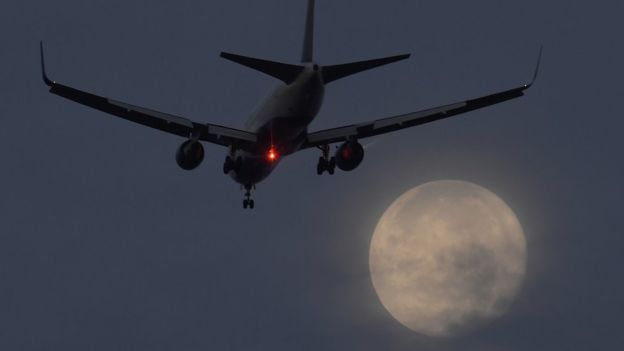 The current full moon will be the first of three such full moons for the coming months. The next full moon is November 14 will result in the sky the largest visible lunar disk in the twenty-first century.