In the sky over Japan, the fall of an unknown celestial body was recorded 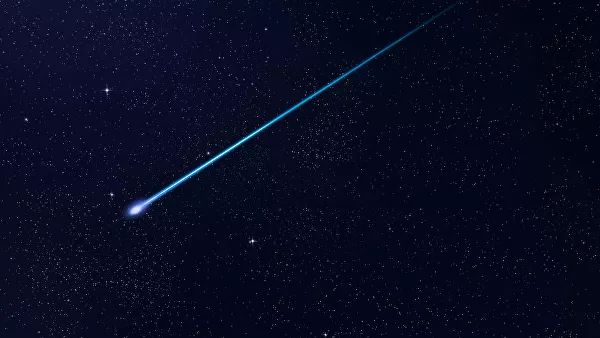 The fall of an unknown celestial body was recorded in a number of places in Tokyo and other prefectures in the Kanto region, the newspaper Yomiuri reported.

The fall was noticed around 22-30 (16-30 Moscow time) on August 21. A bright glowing ball crossed the sky from right to left and went out above the earth’s surface. The event was captured by hobbyists using cell phones, surveillance cameras in cars and private homes in several districts of Tokyo, in cities in neighboring Kanagawa Prefecture and even in the more remote Yamanashi Prefecture.

Scientists do not yet have an explanation for the incident, but by analogy with the event on July 2, when the same luminous object was noted, and then a fragment of a meteorite was found in Chiba Prefecture, they admit that the current event may be associated with the fall of the meteorite.