In the Solar system discovered the mysterious x-rays 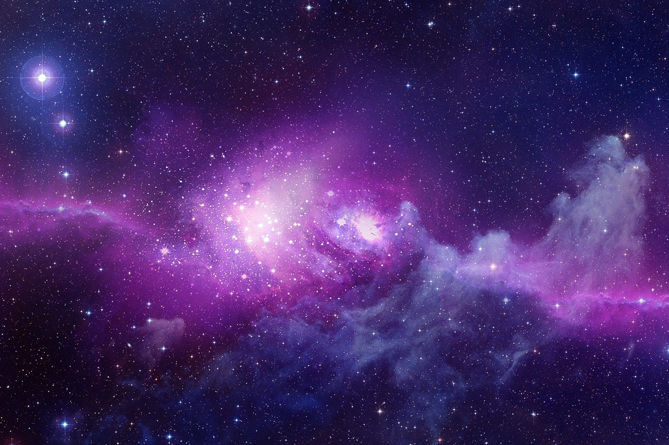 Examining data obtained from the apparatus DXL, NASA researchers discovered x-rays, whose origin remains a mystery. According to the report, the solar wind is about 40% of these rays. Source, approximately 35% are region of interstellar space, as it is called the “local hot bubble”. What constitutes the remaining quarter of high-energy x-rays for scientists remains a mystery. The report says that the local bubble has not such a high temperature that would become a source of radiation of this energy range. Therefore, observation and the search will continue.

Previously, scientists had ruled out the assumption that some x-ray radiation is due to background noise from remote parts of the Universe. Indeed, in our Galaxy, a lot of neutral gas. As you know, the gas absorbs all the radiation generated in the distant sources. This implies that the source is located quite near to our Galaxy.

These studies were made possible by the apparatus of DXL, which NASA launched in 2012, December 13. It cemented the special sounding rocket, which passed through a dense helium flow. In space, the missile is only 15 minutes, so such observations are usually inexpensive, but bring a lot of useful information.