In the Southern Urals, cases of Chupacabras attack increased 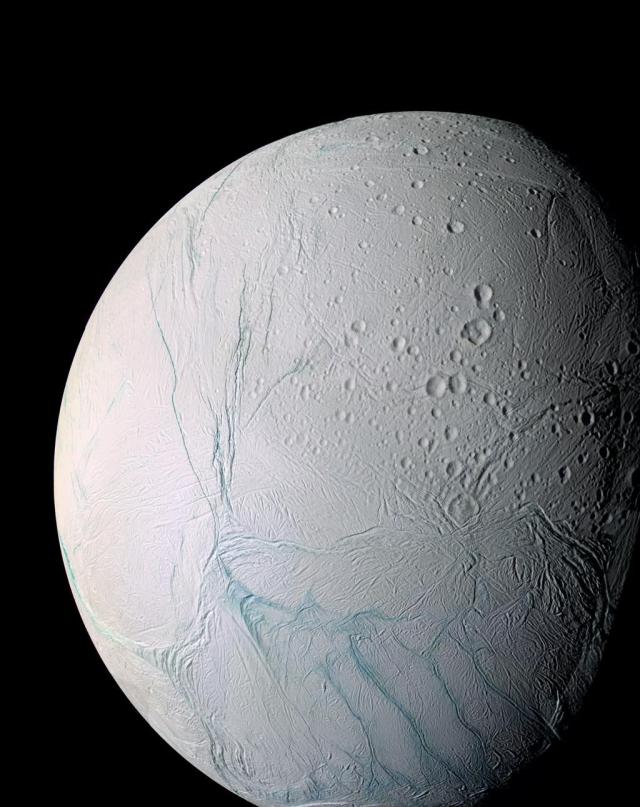 The poles of Saturn’s satellite Enceladus in the past were not at all where they are now. Its axis has shifted, possibly as a result of a collision with a smaller body, such as an asteroid. This conclusion was reached by NASA scientists working within the framework of the Cassini mission.

Studying the surface of the satellite of Saturn, the researchers concluded that the axis of Enceladus shifted to 55 degrees: the celestial body almost “fell on its side.” Scientists have found on the satellite traces of the belt from the depressions, which in the past could be the equator. 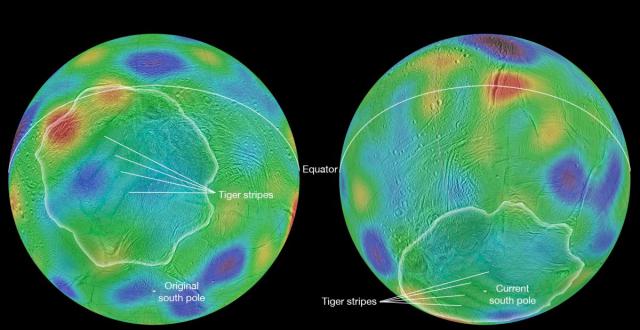 The area of ​​the present south pole is a geologically active region, where long lines resemble tiger stripes. The researchers suggested that the asteroid could have entered the area in the past when it was near the equator.

In 2005, the Cassini probe detected jets of water vapor and ice particles escaping from these bands. According to scientists, these processes may indicate the existence of a subsurface ocean.

The collision of Enceladus with the asteroid led to a loss of stability of rotation. Stabilization of rotation could take more than a million years.

The offset of the axis of Saturn’s satellite explains why the north and south poles look so different. The South Pole is a fairly active and young region, while the northern one is covered with craters and seems to be older.