In the suburbs fell a meteorite 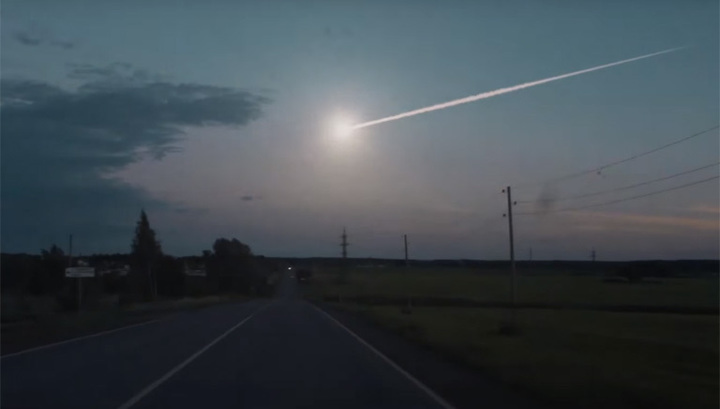 On the video recorder of one of the cars of a resident of the Moscow region accidentally came amazing shots. A bright meteorite dissects the night sky and falls to the ground.

The video posted by a user named Sergei. Apparently, the record was made near the village of Barybino in the Domodedovo district of the Moscow region.

However, some users in their comments questioned the authenticity of the record. In particular, they caused questions caused by the fact that the car while driving at night, lights were turned off, writes the website Komsomolskaya Pravda.

Official confirmation of the fall of the meteorite over the village Barybino has not yet been.