In the system of alpha Centauri discovered new earth-like planet 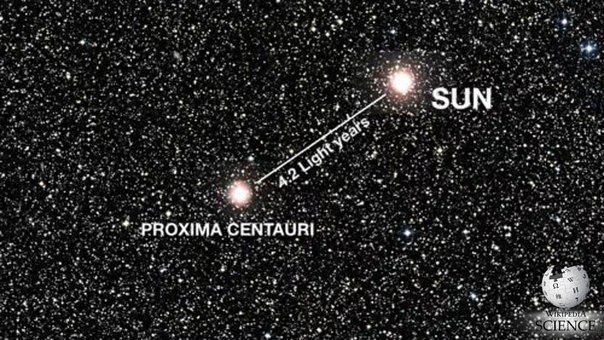 Scientists are preparing to disclose information about a new planet in our galactic neighborhood, which is a “supposedly, the planet earth type” and is located in the habitable zone of their parent stars.

This exoplanet goes around the famous star of Proxima Centauri, which is part of the star alpha Centauri system, the magazine writes, citing an anonymous source of information.

“This still has not received the name of the planet goes around Proxima Centauri at a distance, in which the possible existence of water in liquid form on the planet’s surface is an important mandatory requirement, causing the possibility of origin and development of life on exoplanet”, the article reports.

“Never before have scientists had discovered “twin Earth” so close to the Solar system,” the newspaper notes, adding that the European southern Observatory (European Southern Observatory, ESO) will announce these findings at the end of August.

No other details in the report.

The representative of the ESO public Affairs Richard hook said contacted him to journalists of the news Agency “AFP” that knows about the existence of this report, however, to confirm or refute the information contained in it refuses.

The star Proxima Centauri is only 4.24 light years from the Solar system. This star, a part the nearest to the Earth star system alpha Centauri, with three stars, was opened in 1915