In the universe, rapid radio flashes occur every second 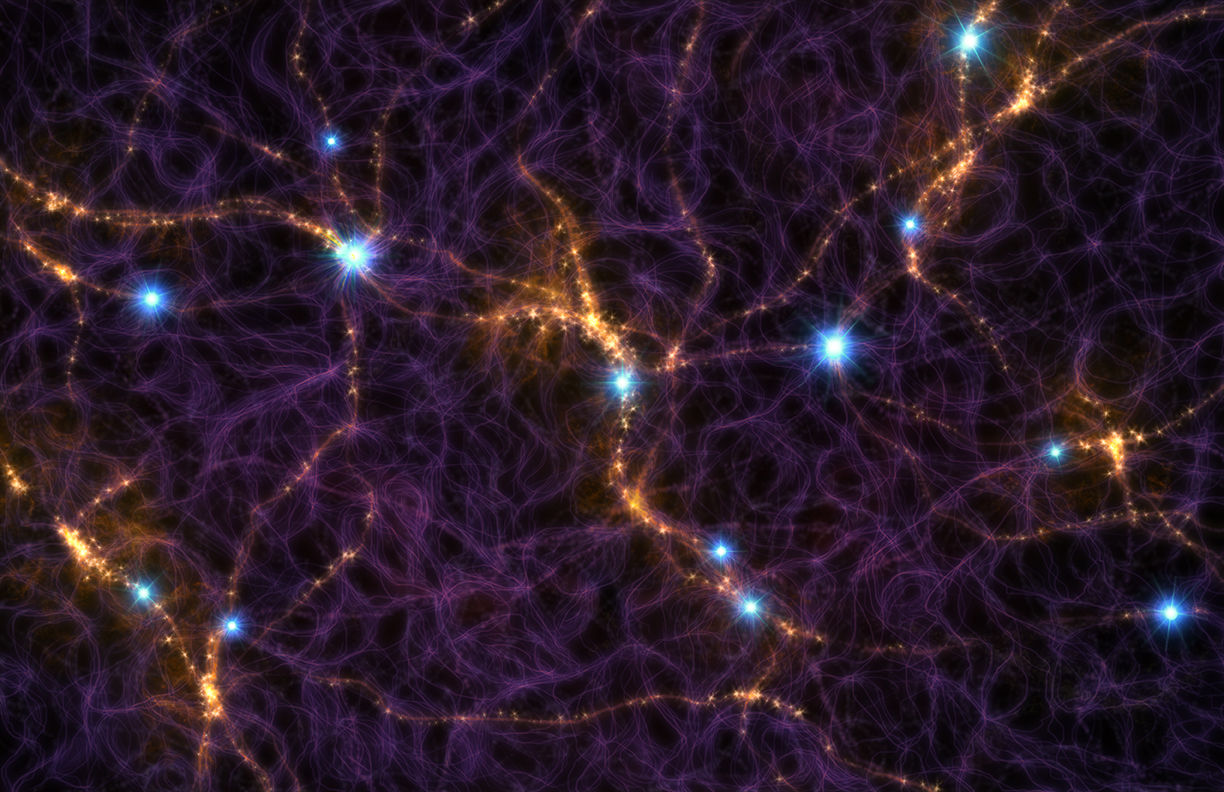 For the first time, two astronomers from the Harvard-Smithsonian Astrophysical Center, the United States, Anastasia Fialkov and Avi Loeb estimated the number of FRBs occurring every second in the entire observable part of the universe. According to this work in our universe every second there is about one fast radio flare.

In this new study, Fialkov and Lowe accepted that FRB 121102, a fast radio flare emanating from the galaxy about 3 billion light-years away, is representative of all the rest of the FRB. As this FRB erupted in several flares, since its discovery in 2002, astronomers have been able to study it in much more detail than other FRBs. Using this information, they were able to calculate how much FRB is theoretically possible to observe in the entire night sky.