In the young stellar system, a molecule of life 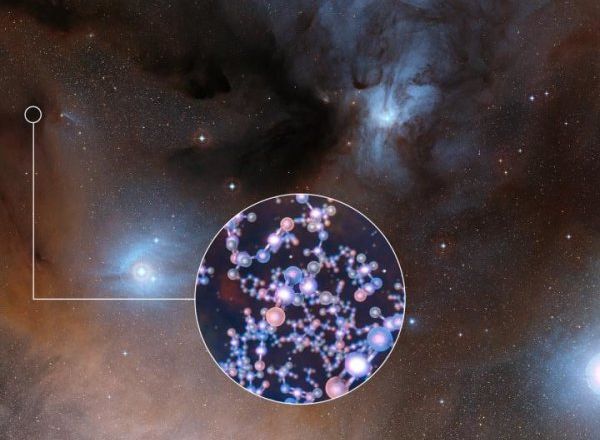 The ground-based telescope ALMA observed stars similar to the Sun at a very early stage of their formation. At the same time methyl isocyanate was discovered – a standard chemical block of life.

For the first time such a prebiotic molecule was discovered in the environment of a protostar of the solar type. Our Sun, like the entire Solar System, was also once formed from such a protostar. This discovery could help astronomers understand how life originated on Earth.

Two teams of astronomers used the power of the Atacama Large Millimeter / submillimeter Array (ALMA) telescope in Chile to detect a prebiotic complex organic molecule in the stellar system of IRA 16293-2422.

“This star system just struck us, because the molecule of methyl isocyanate, which we discovered in it, has traditionally been included in the synthesis of peptides and amino acids, which, in the form of proteins, are the biological basis for life,” explains scientist Niels Ligterink.