India is planning a moon mission for 2018 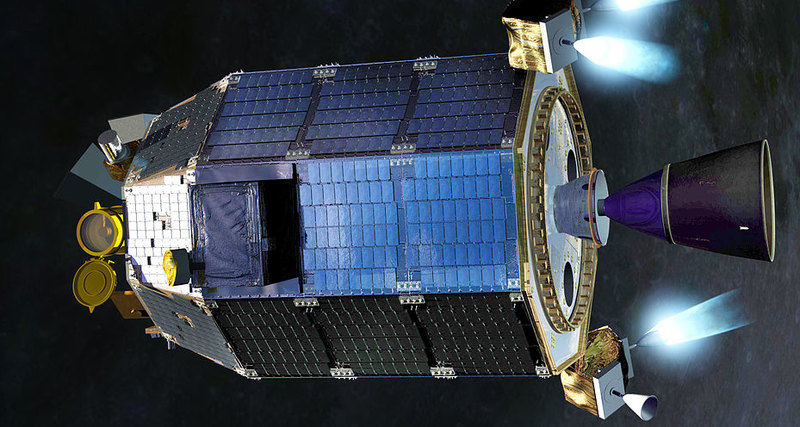 Indian space agency voiced plans for the development of the moon. Launch of the carrier rocket with Luncheon as a payload is scheduled for 2018.

In 2013, the Chinese lunar Yuta sat on the moon, and since then no device has been fitted on a natural satellite. If everything is successful, in the beginning of 2018, another terrestrial object will appear on the Moon – the Indian luncheon Chandrayan-2; Chandrayan-1 orbital apparatus and his shock probe gathered the information necessary for landing the luncheon in 2008, but after a year the connection with the device was interrupted. In 2016, it was discovered by NASA’s orbital lunar apparatus.

The structure of the lunar group Chandrayan-2 will include a moon rover, orbital and descending vehicles. After a soft landing, the first in the history of the Indian space program, the rover will leave the landing module and begin the movement, forming a 3D map of the surface of the moon, reports the Indian aerospace agency.