Indian module “Vikram” mysteriously disappeared from the surface of the moon 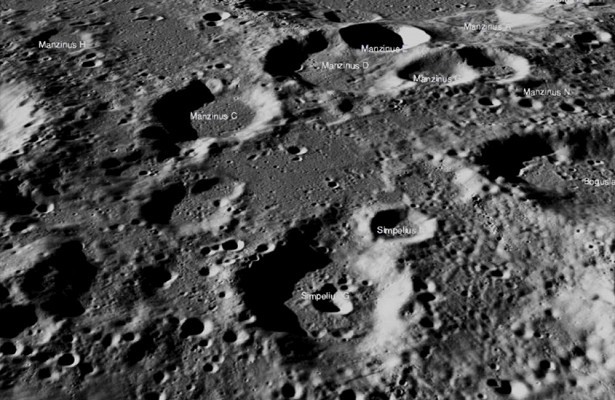 NASA’s National Aeronautics and Space Administration failed to detect traces of the Indian Vikram landing module on the moon, the connection with which was suddenly interrupted on September 7, 2919.

As reported on the NASA website, the agency tried to find a mysteriously missing module using a lunar reconnaissance orbital ship (LRO). He walked over the place where the module was supposed to sink to the surface, and took pictures using an onboard camera.

Recall, the Indian module “Vikram” September 7 landed on a landing on a small section of the lunar alpine smooth plain between the craters Simpelius N and Manzini C. This was the first attempt by India to make a soft landing of its apparatus on the moon.

The site where the module was supposed to lie down is located about 600 kilometers from the South Pole. Communication with the device was interrupted as soon as it was supposed to sink to the surface. Researchers suggest the module crashed.

However, evidence of this has not yet been found. NASA’s orbiter has received a whole set of high-resolution images of the area, including the proposed landing site. However, neither the module itself, nor traces of its landing are visible on them.

However, during the shooting it was already dark, so large shadows covered most of the terrain. NASA does not exclude that the Vikram landing module may be hiding in the shade.

It is also reported that in October 2019, the LRO orbital reconnaissance plane will fly over this region again when the lighting is better, and will try to find and photograph the missing landing module.