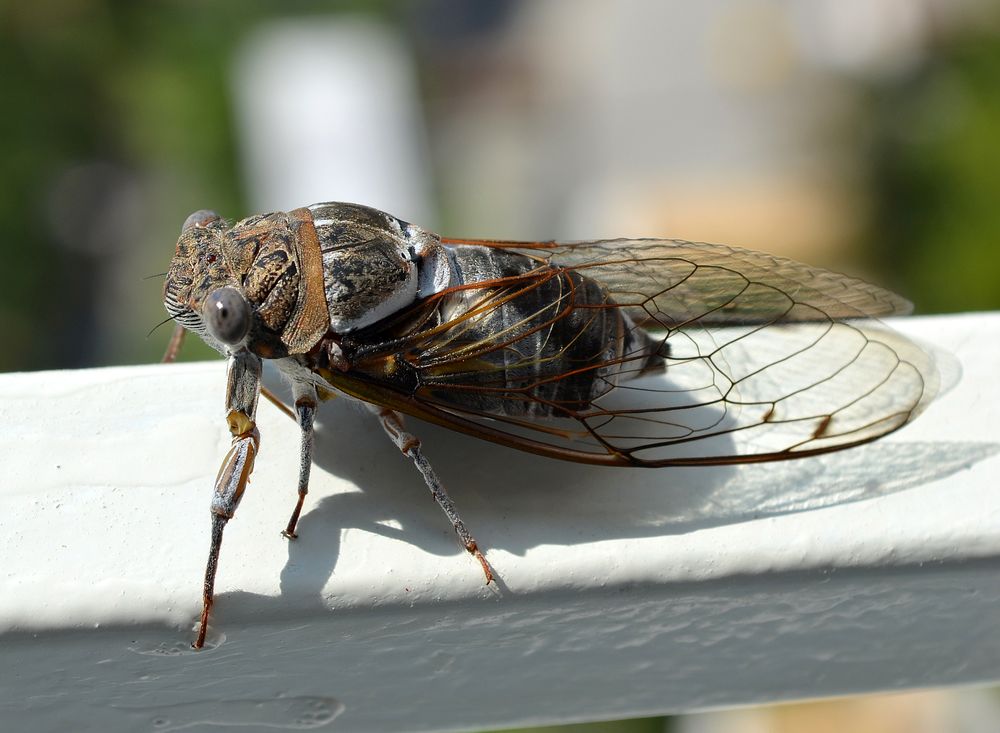 Employees of the Novosibirsk Institute of molecular and cellular biology, Siberian branch of the Russian Academy of Sciences conducted a major study, which studied the changes in the genes of the flies, born on Board the spacecraft “Foton-M4”.

“Space” flies carried aboard a satellite in near-earth space of two months. During this time in the colony flies three generations. Such experiments have never been conducted previously. The resulting generation of insects, which has never been subjected to the action of gravity. One of the most striking results of the experiment is to obtain samples of the genome were born in weightlessness flies.

Scientists said that flies have adapted to gravity just twelve hours after returning from space. This, as the researchers note, giving hope that future colonizers of other planets will be able to adapt to alien worlds.