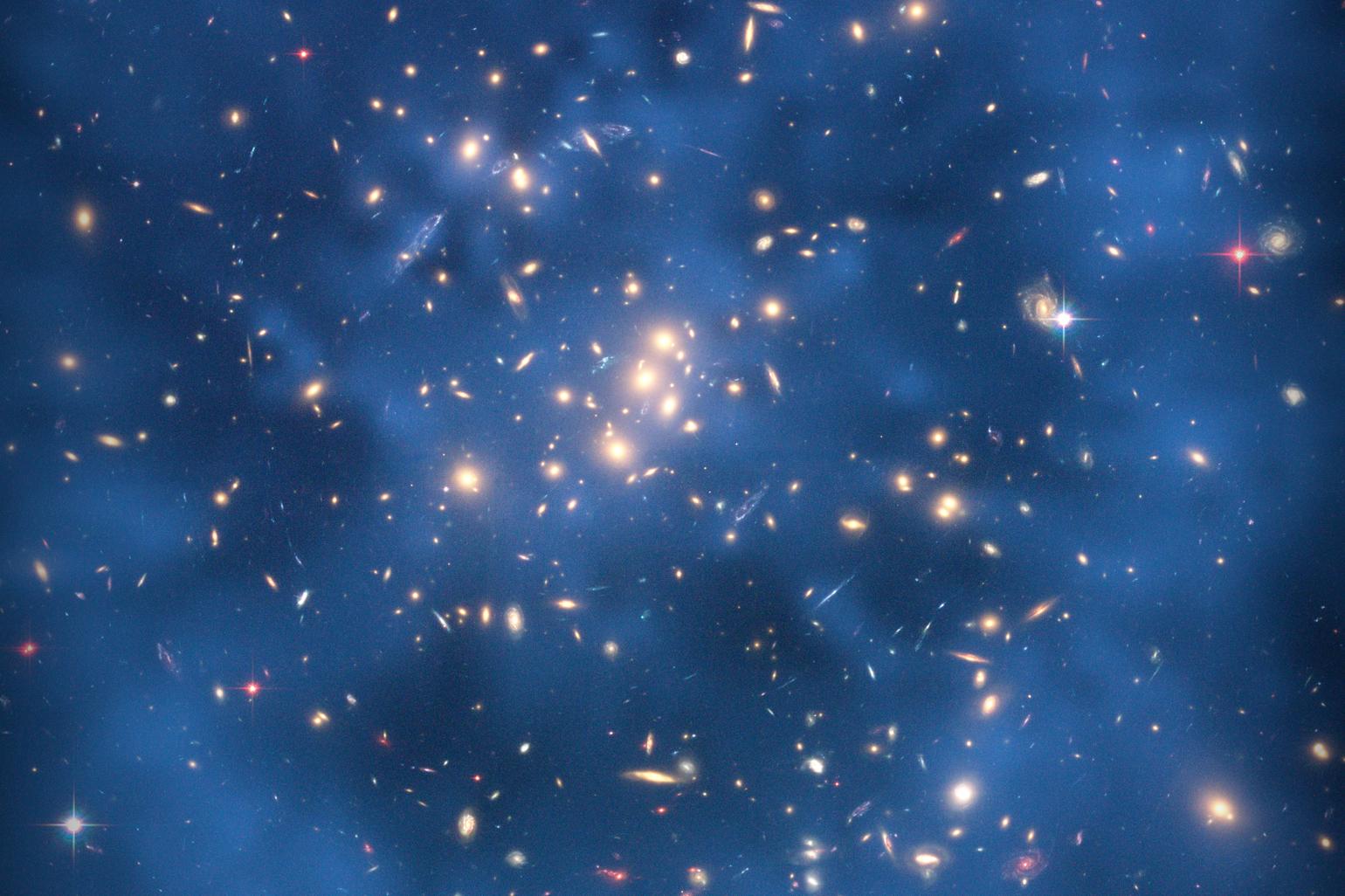 Dark matter remains one of the most elusive phenomena for science today. It is being sought around the world through many scientific experiments. One of the most successful in recent times was DarkSide-50.

Deep beneath the mountain in the Italian Apennines, a complex device scans the universe in search of dark matter. The students of the physics department of Massachusetts University played an important role in the latest discoveries of the DarkSide-50 experiment and, moreover, were part of this project from its very inception.

The device and experiments of DarkSide-50 are supported by the National Institute of Nuclear Physics and the National Science Foundation of Italy, as well as by collaborating institutions from Brazil, China, France, Poland, Spain and Russia.

Physics professor Andrea Pocar and his students developed and built a network that is one of the key components of the DarkSide-50, created in 2009 by an international coalition and housed in the Gran Sasso National Laboratory in Italy. Magistrates Arthur Curlay and Kristen Randle have developed, assembled and installed this delicate device. 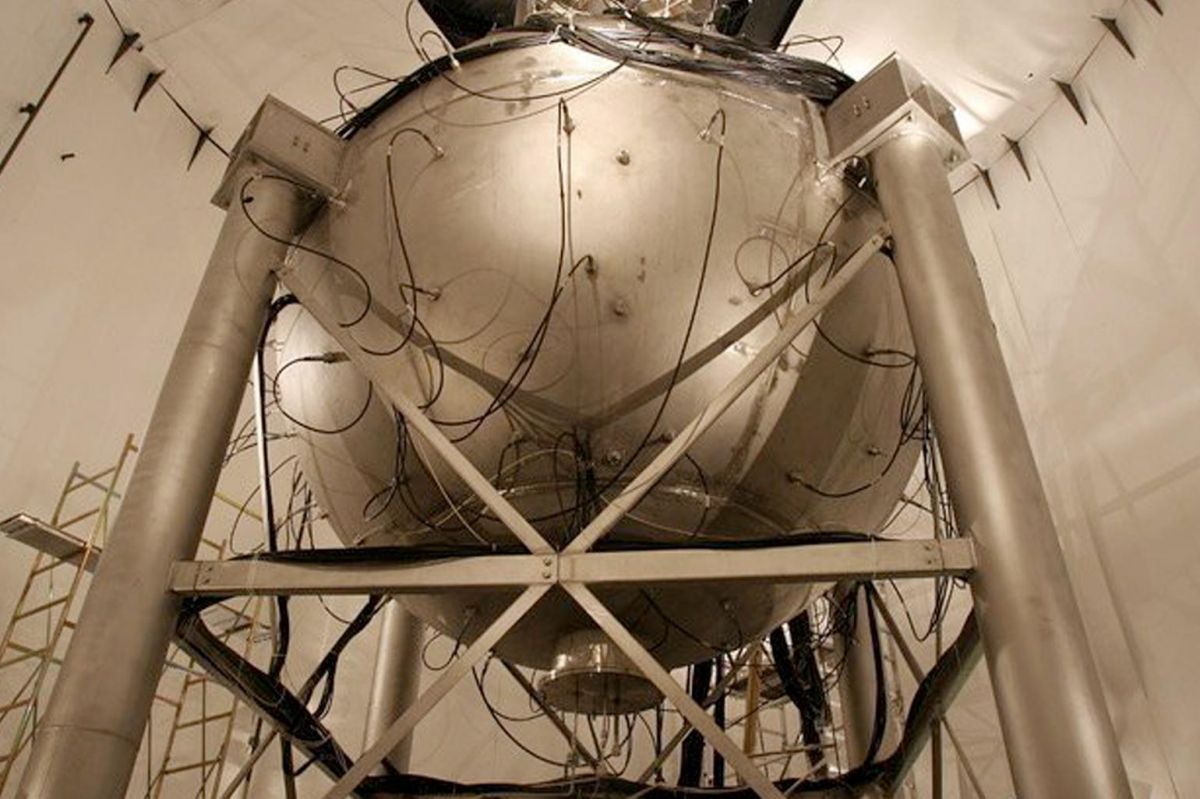 Despite the fact that the presence of dark matter can be inferred from its gravitational effect, it is very difficult for physicists to identify it because of the almost total absence of its interaction with “ordinary” matter. As a result, they have to come up with new ways to register it.

As a target for attracting particles from which dark matter is supposedly composed, DarkSide-50 uses a liquid argon cistern with a small pocket of argon gas located on top. Liquid argon is the target for particles of dark matter, and the gas pocket in turn amplifies the received signal. The argon core is surrounded by a large volume of pure scintillation fluid, which protects it from radioactive noise, which can simulate signals of dark matter. A flash of light produced by a particle colliding with the nucleus of an argon atom will become an indicator that scientists are on the right track.

The process of detecting dark matter means that a scientist must become an absolute expert in everything that she is not. Graduate student Alyssa Monte searches for events taking place at the boundaries of the detector, where it is most difficult to collect light and where the charge can be captured, or events lose energy with edge effect. Her work with these less “ideal” sites helps researchers understand the behavior of the entire detector.

The expectation of the manifestation of dark matter is a literally Zen-like process.

“If we want to see new matter, then it will be a completely new signal,” explains Pocar. – Everything shows radioactivity. So you need to know how all these signals look in your detector and how they can imitate dark matter. If one of the events eventually gets through, then statistically it will be of incredible importance. We will have to begin to assert that this is indeed the signal. ” 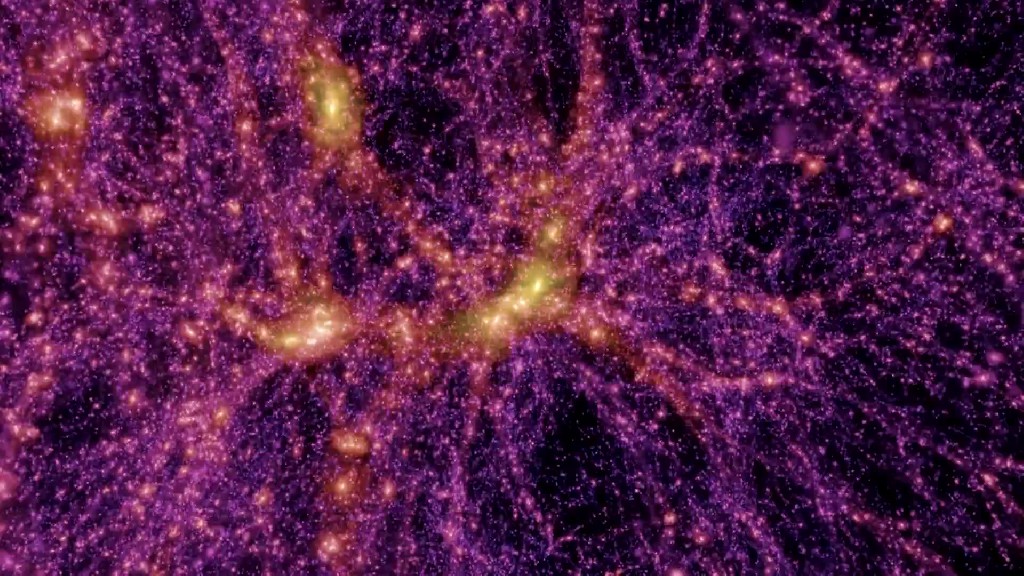 At the DarkMatter 2018 Symposium held at the University of California, Los Angeles, Monte and the rest of Pocar’s team presented the first report on the high sensitivity of the instrument to a particular class of dark matter principles. The team collected data on measurements that they did not even expect to receive.

“It turned out that we are much more sensitive to any other experiment currently in the range of a certain mass,” says Pocar. “For several decades, research has pushed the boundaries, looking for hard material, but have not achieved results. People began to ask themselves, maybe they should look elsewhere. And so we developed this experiment, and after it other similar experiments began to appear. ”

The team now has a “subtle understanding” of how their sensor registers background events.

“No one even expected that we would say something about dark matter of low mass, and we achieved the highest sensitivity in the world,” says Pocar. “Suddenly, we have become a significant player in this game.”