Is it possible to measure the size of the universe? 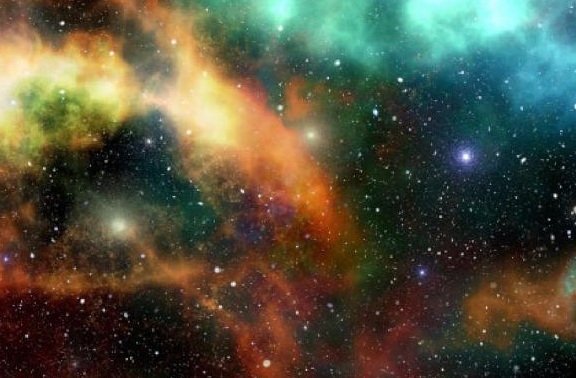 Astronomers have found that the diameter of the galaxy is 1.9 million light years (plus or minus 400 thousand light years). It is known that the Universe consists of many galaxies (about two trillion). Since it is possible to calculate the sizes of galaxies, the question arises about the possible limitations of the universe, its size, as well as what is beyond its borders.

Leading researcher at the Space Research Institute of the Russian Academy of Sciences, Nathan Eismont, spoke about pressing issues of studying the Universe.

“This, of course, is a mystery, covered in darkness. This is a question that is constantly debated, because the dimensions of the Universe are not clear, it is not clear what are some fundamental characteristics of the Universe. As for the speed of expansion, here the latest estimates differ significantly. Here are such discrepancies, that they cannot be explained simply by measurement errors, these are already errors of such a fundamental plan, which suggests a certain idea of ​​how this Universe is organized.

Some astrophysicists believe the larger of these numbers, others less. Which of them is right is now the main task in astrophysics. This can change our general idea of ​​how the world works, how the universe works.

We are now again in a state where there is no unity of opinion. Everything seems to be measured, measurements can be trusted, but the results are different.

How to explain this?

To explain this, some radicals suggest abandoning the idea of ​​dark matter altogether. Since there are discrepancies, we have to discuss such fundamental principles.

Those measurements that are being carried out now, such as measurements of the Gaia astronomical apparatus (it was invented to create an ultraprecise map of the sky), allow us now to see the results you are talking about and evaluate their impact on our fundamental ideas about the Universe, its size and how it evolves, that is, expands, and how the expansion process occurs – faster or slower.

And this greatly affects our idea of ​​what happened before with the Universe and what will happen in the future, “the expert concluded.