Is the International Space Station infected with an alien virus? 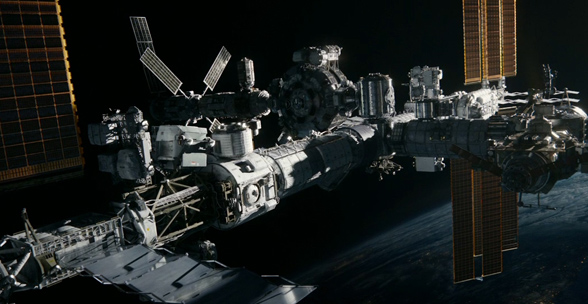 The ISS has long attracted the attention of unofficial researchers who closely monitor everything related to this station flying in the upper atmosphere of the Earth and has long expressed a version of the fact that the ISS has long been abandoned and no astronauts on board are present, and the station itself is captured by some kind of Virus or extraterrestrial organisms.

Recent events, this version only strengthened. We already wrote that on May 1, a secret satellite of the US National Intelligence Agency called USA 276 was launched into orbit. The most interesting thing that this satellite did immediately after launching was that he did not hang out somewhere in orbit, but went to the ISS and not simply Flew not far from it, but made a circle around the station, performing an inspection of it from all sides. What for? 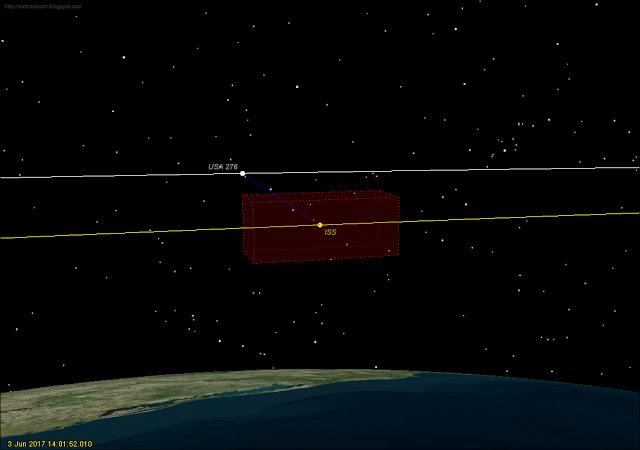 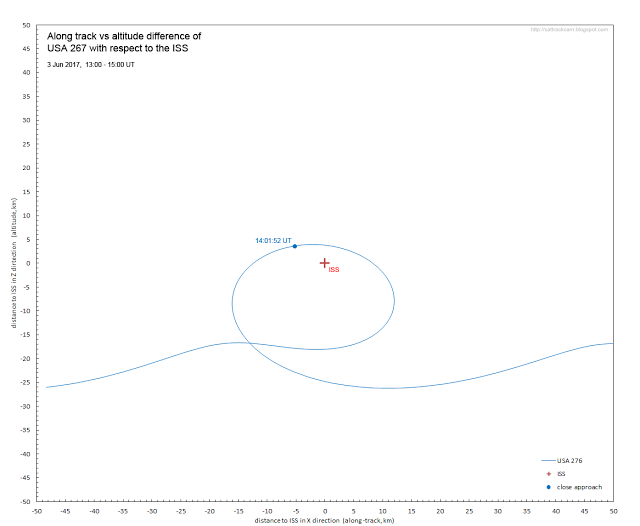 The military satellite not only flew dangerously close to the ISS, but made a circle around it. Why such a risk, why do such maneuvers next to the space station. If the ISS always has a crew of astronauts who monitor the situation inside the station and make spacewalks to work on the outer skin, then why does a military satellite overflew the station and study its condition?

This makes sense only if there are no cosmonauts aboard the ISS for a long time, and the ISS itself is infected by some virus or organism with a mutant or even captured by alien organisms, then it makes sense to send a military satellite to monitor the situation.

The fact that all live broadcasts allegedly from the ISS are removed using computer graphics and the so-called green screens, say for a long time and there is evidence of this. Then an astronaut tied with a rope and allegedly flying in weightlessness, then the cosmonaut against the background of the green screen, and then he, but with the background of the interior spaces on the ISS, will fall into the frame and instead of a green ball, a drop of supposedly water in weightlessness flies in his hands. And what about the reflection of a strange humanoid in a blue sweater that was reflected in the monitor mounted on the outer case of the ISS, where there is no air, that would fly there without a spacesuit in one sweater.