Is there another Sun in the solar system? 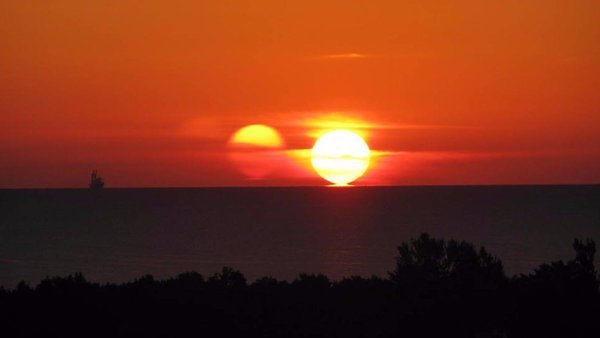 A year ago, a respected astronomer Paul Cox was very shocked by the scientific community, because he reported that he had observed an unknown bright object during the passage of Mercury near the Sun and this object was to the right of our luminary.

Paul Cox’s statement was not taken seriously last year, but this year he repeated his statement, saying that the second Sun exists and NASA knows about it, but he does not consider it necessary to tell the world about it.

“I do not know if you suspected that we have a second Sun, but it’s already here. NASA and other organizations still hide this for some reason, they do not tell us the truth. ”