ISS instruments may have recorded traces of dark matter 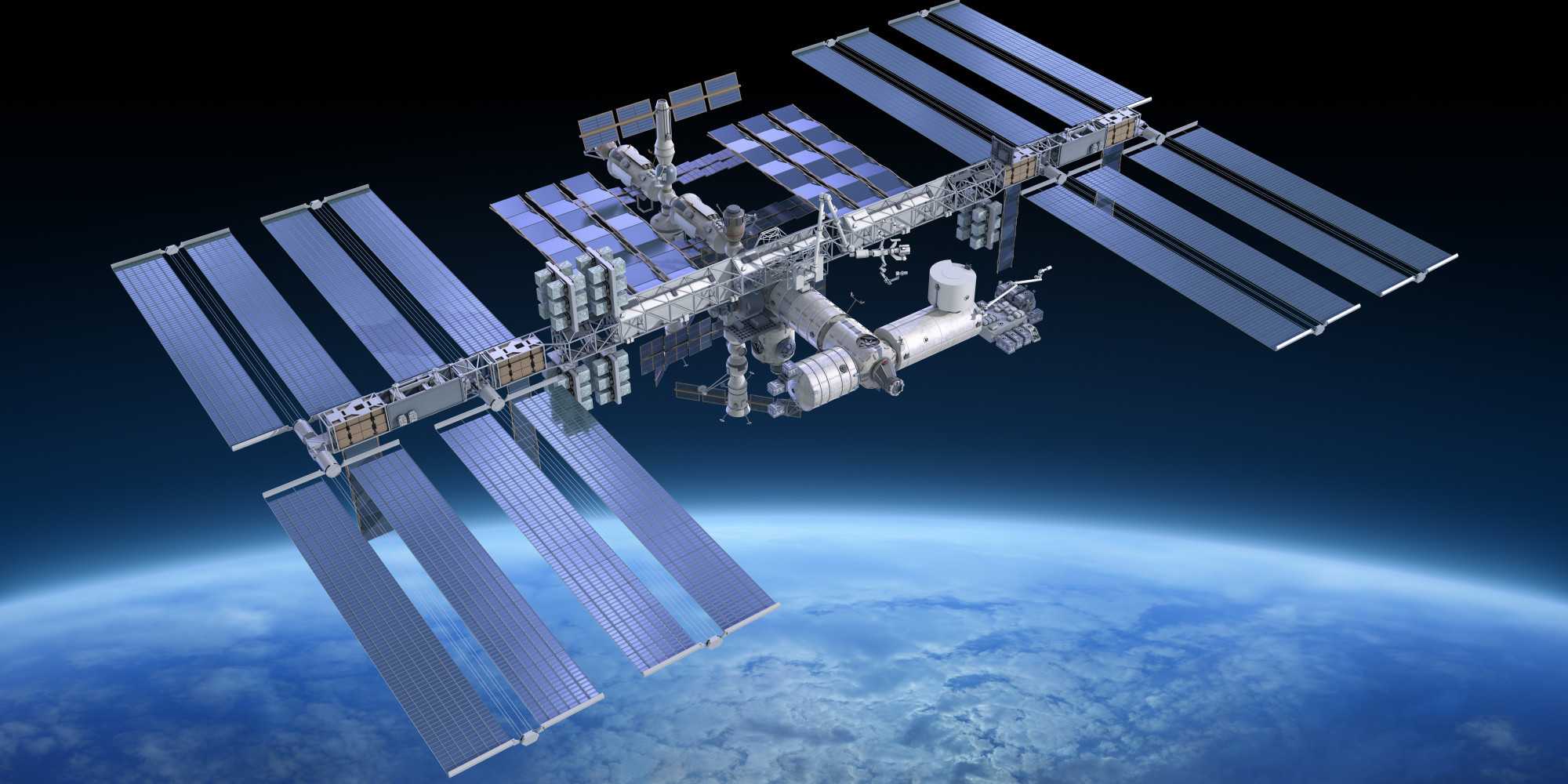 Immediately two teams simulating events leading to the appearance of antiprotons registered in cosmic radiation came to the conclusion that participation of mysterious matter best explains the visible picture.

Established at the International Space Station, a magnetic alpha spectrometer has registered antiprotons, whose occurrence today is best explained by the participation of dark matter. To such conclusions independently from each other came two teams of researchers from Germany and China, whose articles have just been published in Physical Review Letters.

To date, one of the main ways of detecting dark matter that is not visible to us, since it practically does not interact with matter, is the search for “excess” cosmic rays, which are presumably formed during the annihilation of colliding particles of dark matter. This is one of the spheres of application of a spectrometer delivered to outer space.

Two teams of scientists independently analyzed the latest data on the antiprotons of cosmic rays. Both groups came to the conclusion that the antiprotons are redundant, which can indicate particles of dark matter with a mass of the order of tens of GeV / c2.

Cosmic rays contain a small fraction of antimatter particles, such as positrons and antiprotons. Most of these antiparticles are created in ordinary collisions between cosmic high-energy particles and interstellar gas. However, a small part of them can come from dark matter. You just need to identify her, if she is there. 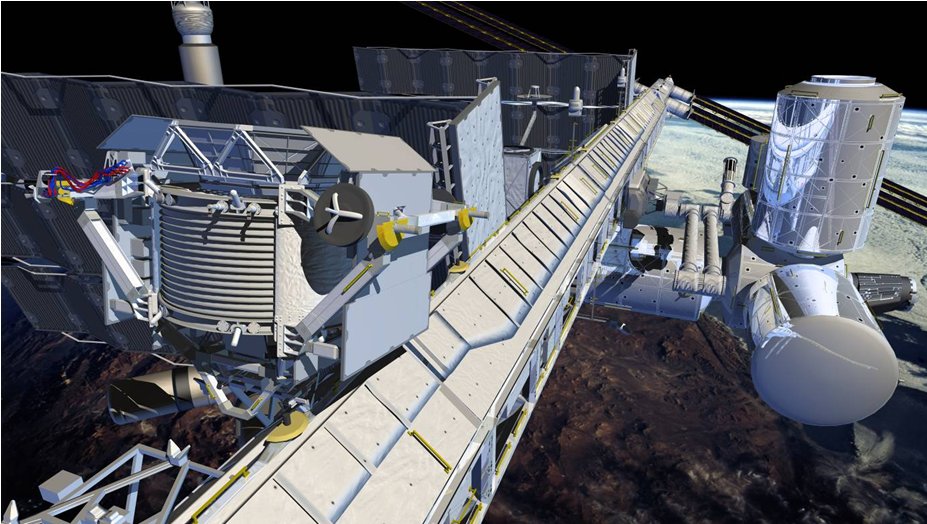 In their study, Alessandro Cuoco and the staff of the University of Aachen (Germany) investigated two scenarios: one with dark matter and the other without it. They ran simulations for both cases, adjusting various parameters to get a picture of the events whose effects best correspond to the observed data of antiproton, proton and helium cosmic rays from AMS and other experiments. It turned out that the model with the participation of dark matter, whose particles have a mass of 80 GeV / c2, corresponds to the picture observed in the case of antiproton measurements, rather than the model without it.

Ming-Yang Cui from the Chinese Academy of Sciences and his colleagues conducted an independent analysis based on a slightly different strategy. Scientists focused on the ratio of amounts of boron and carbon. In this case, it also turned out that the observed picture is best achieved with the participation of particles of dark matter, having a mass from 40 to 60 GeV / c2.

Specialists have already linked the obtained data with the observed excess of gamma rays from the center of our Galaxy, whose appearance is also associated with dark matter. True, this offers other, more “prosaic” explanations, like the radiation of pulsars.

Recall that the assumption of the existence of dark matter was introduced into modern cosmology in the 30s of the XX century, in order to explain the visible phenomena of the motion of stars and galaxies with the help of its gravitation. Dark matter practically does not interact with the ordinary, does not radiate, does not absorb and does not reflect electromagnetic radiation, so it has not been found so far. Although according to modern concepts it accounts for about 22% of the total mass of the universe, it continues to be nothing more than a beautiful hypothesis.