ISS will be transformed into a hotel 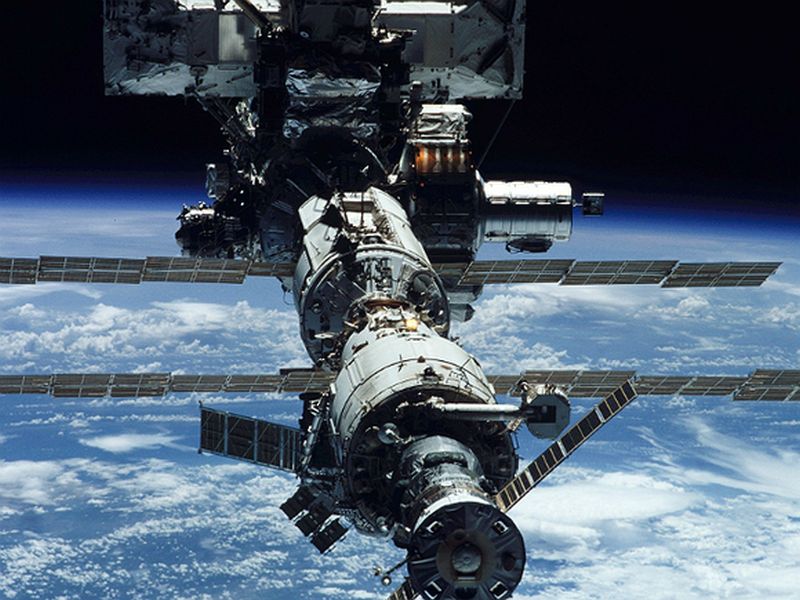 The International Space Station (ISS) will be converted into a hotel for space tourists.

Now the orbital station is loaded by 30%. Many ISS modules fly for 20-25 years, and they have already exhausted the resource, so their use for experiments and serious work is no longer appropriate. Therefore, the idea arose to create a space hotel in them, Tass reports.

Earlier it was reported that in May 2016 the ISS made its 100,000th turn around the Earth. The station consists of 15 modules for the intended purpose – this is the largest engineering design collected by a man in the Earth’s orbit. The mass of the ISS exceeds 400 tons, its dimensions allow the projection of the football field completely.

Since 2000, the station has been permanently inhabited: no more than six people work at the same time. The average altitude of the ISS flight today is about 400 km, the station makes a full turn around the Earth in an hour and a half. The planned final of the ISS mission is 2024.

In February last year, at a meeting of the US Congress on the development of the space agency NASA, the idea was sounded to turn the ISS into a large space hotel after the station worked out its time.